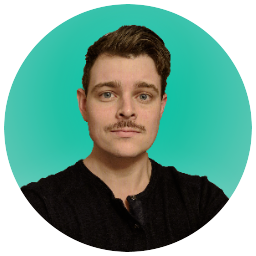 Jordan McKay is a Project Associate Manager at MIDAS. An Ann Arbor native, Jordan received his Bachelors in Computer Science from University of Michigan, and his Masters in Information at the University of Michigan School of Information. Outside of business hours, Jordan also works as a conductor, concert pianist, and Music Director with a number of organizations in the Ann Arbor area.

In addition to his duties administrating the day-to-day operations for MIDAS, its website, its events, and its part-time staff, Jordan is an engaged member of the data science community. Jordan is a determined advocate for ethical AI, data sovereignty, accessibility, digital privacy, and humane information system design, and is proud to be a member of a team that is working to make data a force for good in our society. 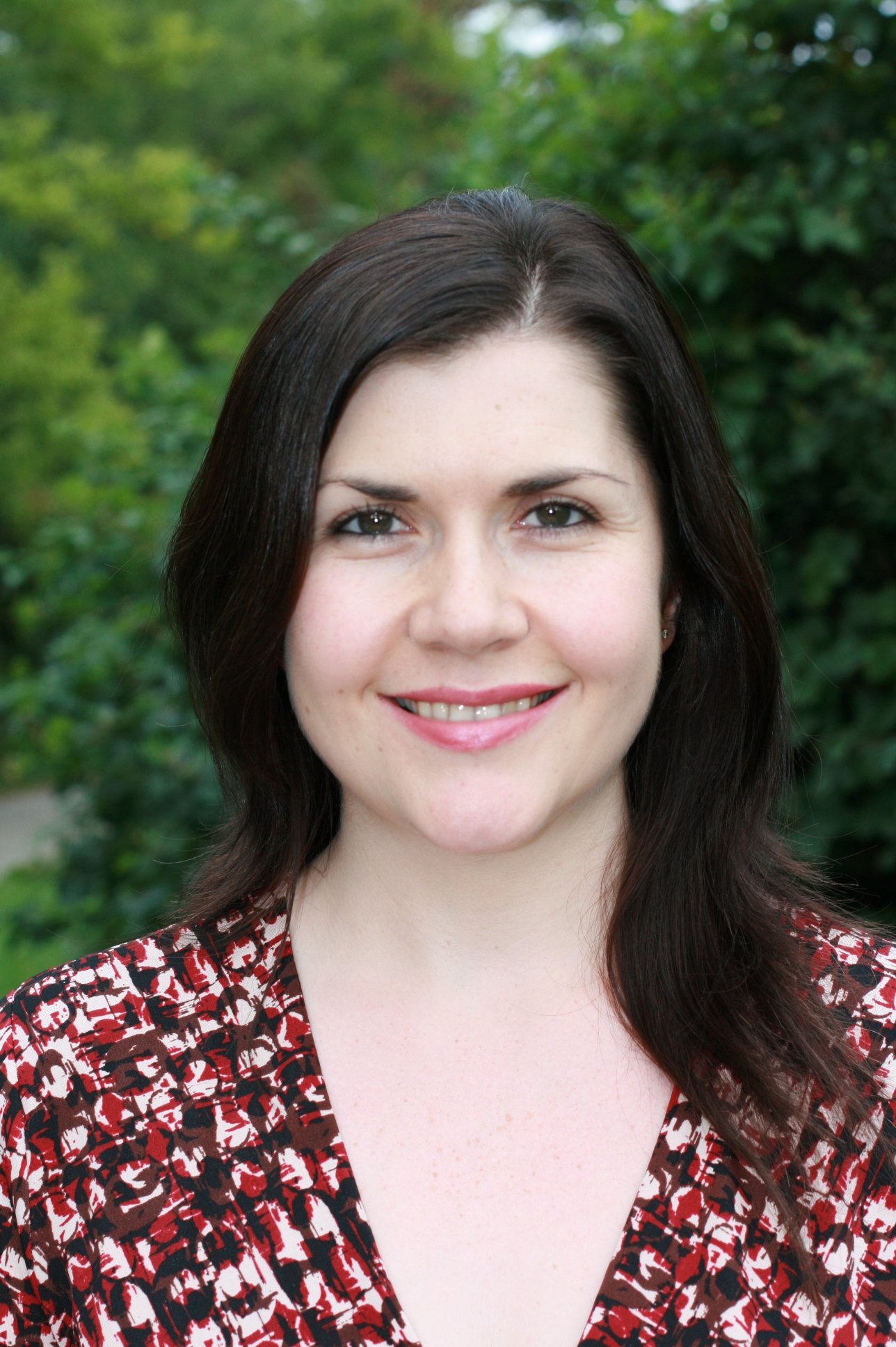 Professor Heneghan’s research interests include music analysis, study of archival documents, the history of music theory, and the Second Viennese School. Her new research project examines the corpus of piping tunes collected by James Goodman in south-west Ireland during the mid-1800s. Funded by MIDAS, this work is part of a larger project with colleagues in music theory, statistics, and linguistics entitled “A Computational Study of Patterned Melodic Structures across Musical Cultures.” 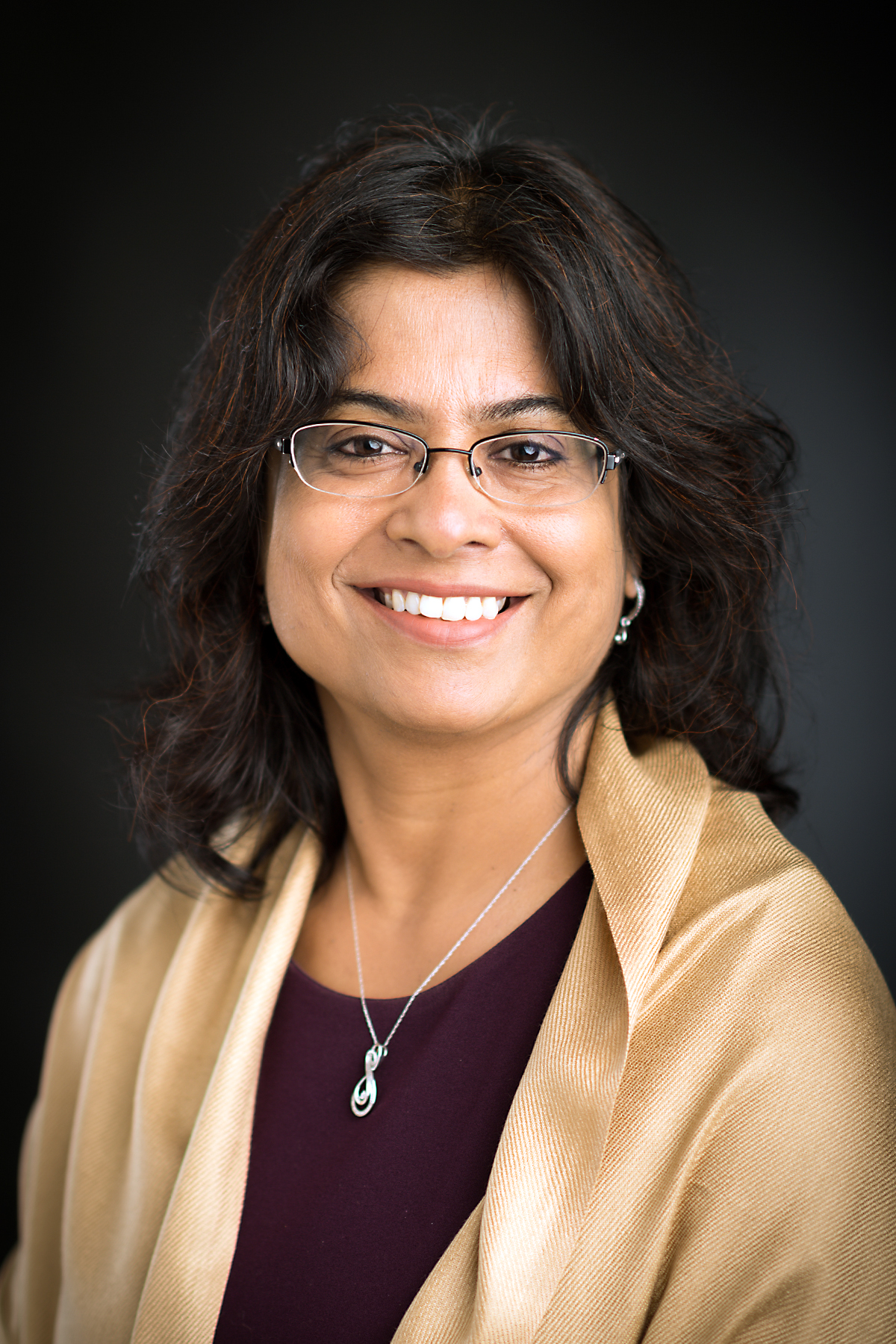 My research is primarily focused around 1) machine learning methods for understanding healthcare delivery and outcomes in the population, 2) analyses of correlated data (e.g. longitudinal and clustered data), and 3) survival analysis and competing risks analyses. We have developed tree-based and ensemble regression methods for censored and multilevel data, combination classifiers using different types of learning methods, and methodology to identify representative trees from an ensemble. These methods have been applied to important areas of biomedicine, specifically in patient prognostication, in developing clinical decision-making tools, and in identifying complex interactions between patient, provider, and health systems for understanding variations in healthcare utilization and delivery. My substantive areas of research are cancer and pediatric cardiovascular disease. 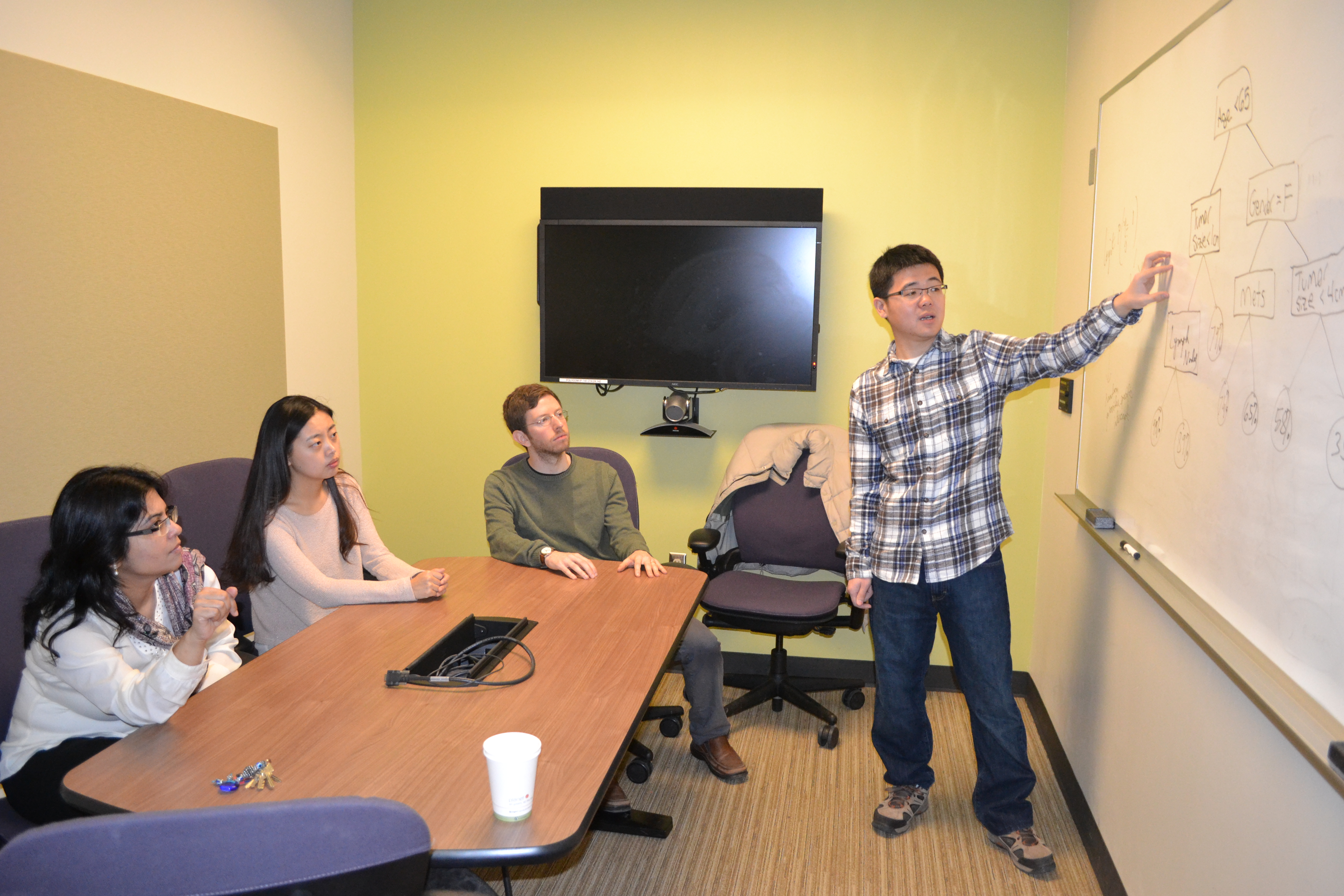 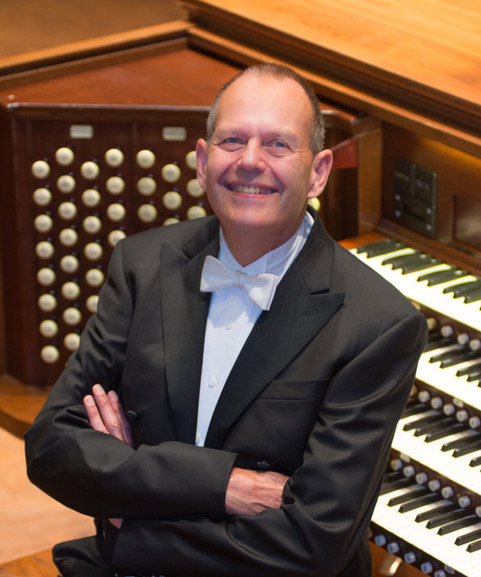 James Kibbie, DMA, is Professor and Chair of the Department of Organ in the School of Music, Theatre & Dance and University Organist at the University of Michigan, Ann Arbor.

Professor Kibbie’s current research will develop and analyze a library of digitized performances of Bach’s Trio Sonatas, applying novel algorithms to study the music structure from a data science perspective. The team’s analysis will compare different performances to determine features that make performances artistic, as well as the common mistakes performers make. Findings will be integrated into courses both on organ performance and on data science. The project Investigators are Daniel Forger, professor of mathematics and computational medicine and bioinformatics and Professor Kibbie.