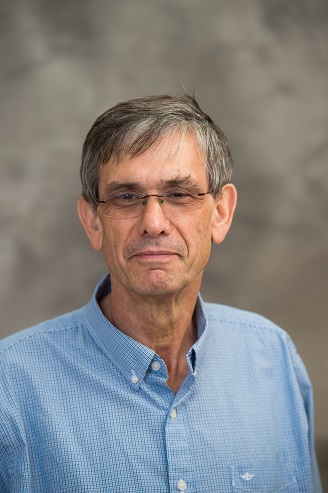 My main interest is theoretical statistics as implied to complex model from semiparametric to ultra high dimensional regression analysis. In particular the negative aspects of Bayesian and causal analysis as implemented in modern statistics. 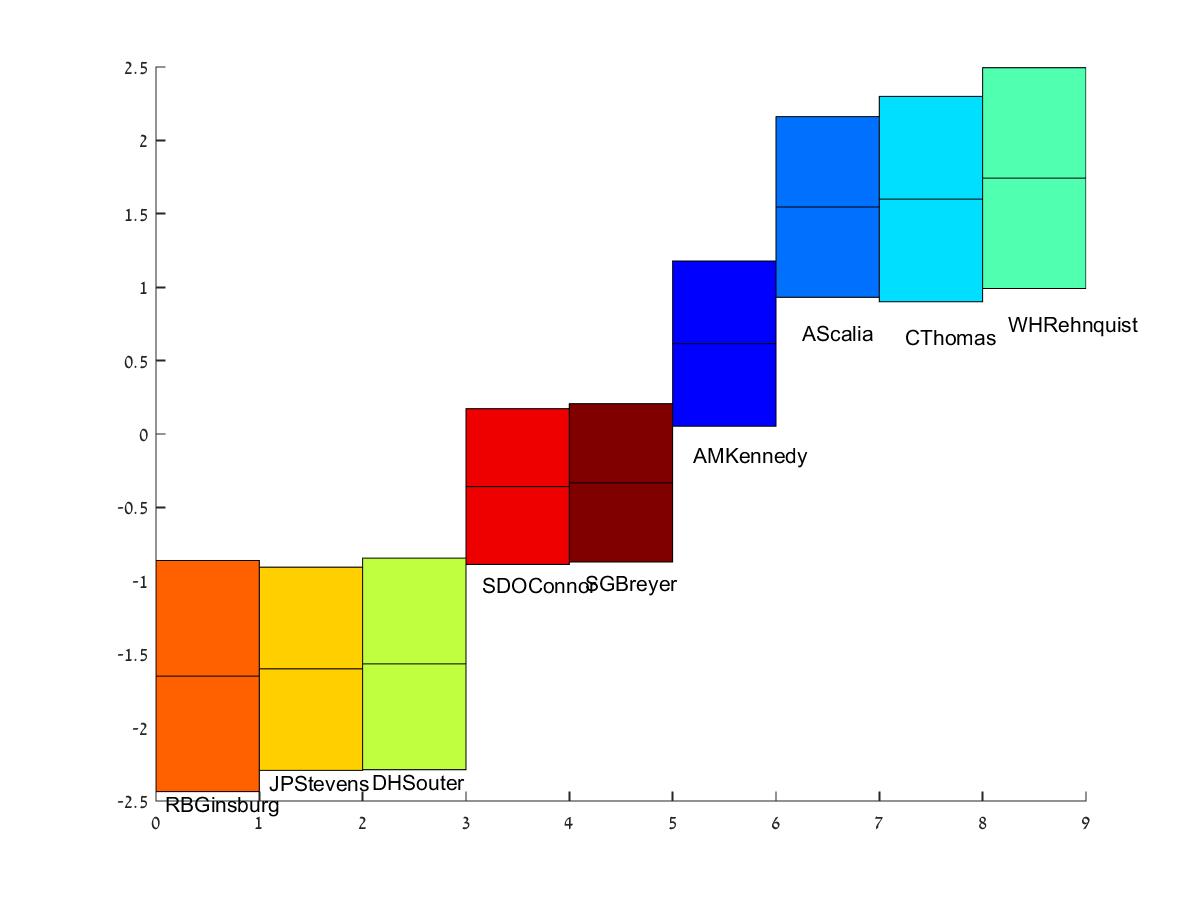 An analysis of the position of SCOTUS judges. 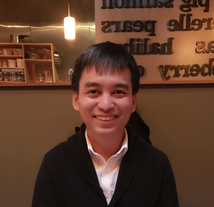 Yang Chen received her Ph.D. (2017) in Statistics from Harvard University and then joined the University of Michigan as an Assistant Professor of Statistics and Research Assistant Professor at the Michigan Institute of Data Science (MIDAS). She received her B.A. in Mathematics and Applied Mathematics from the University of Science and Technology of China. Research interests include computational algorithms in statistical inference and applied statistics in the field of biology and astronomy. 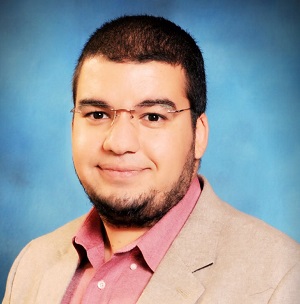 Taysseer Sharaf, PhD, is Assistant Professor of Statistics at The University of Michigan in Deaborn. 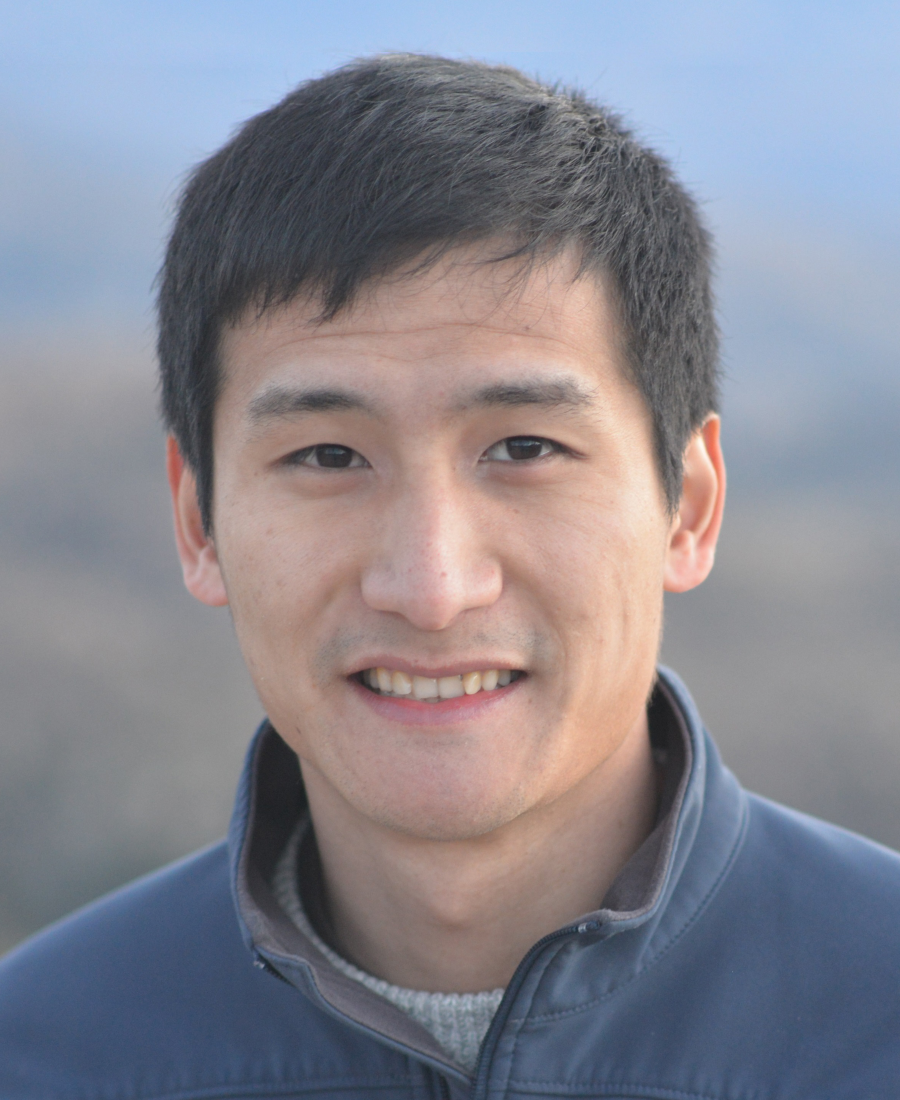 Yuekai Sun, PhD, is Assistant Professor in the department of Statistics at the University of Michigan, Ann Arbor.

Dr. Sun’s research is motivated by the challenges of analyzing massive data sets in data-driven science and engineering. I focus on statistical methodology for high-dimensional problems; i.e. problems where the number of unknown parameters is comparable to or exceeds the sample size. My recent work focuses on two problems that arise in learning from high-dimensional data (versus black-box approaches that do not yield insights into the underlying data-generation process). They are:
1. model selection and post-selection inference: discover the latent low-dimensional structure in high-dimensional data and perform inference on the learned structure;
2. distributed statistical computing: design scalable estimators and algorithms that avoid communication and minimize “passes” over the data.
A recurring theme in my work is exploiting the geometry of latent low-dimensional structure for statistical and computational gains. More broadly, I am interested in the geometric aspects of high-dimensional data analysis.

A visualization of an algorithm for making accurate recommendations from data that contain shared user accounts. Keshav Pokhrel, PhD, is Assistant Professor of Statistics at the University of Michigan, Dearborn.

Prof. Pokhrel’s research interests include the epidemiology of cancer, time series forecasting, quantile regression and functional data analysis. The skewed and non-normal data are increasingly more frequent than ever before. The data in the extreme ends are of their own importance. Hence the importance of quantile regression. The availability of the information is increasingly functional. My current work is gearing towards functional data analysis techniques such as principal differential analysis which can estimate a system of differential equations to reveal the dynamics of real data. 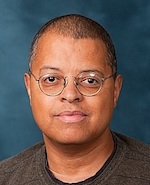 Elizaveta (Liza) Levina and her group work on various questions arising in the statistical analysis of large and complex data, especially networks and graphs. Our current focus is on developing rigorous and computationally efficient statistical inference on realistic models for networks. Current directions include community detection problems in networks (overlapping communities, networks with additional information about the nodes and edges, estimating the number of communities), link prediction (networks with missing or noisy links, networks evolving over time), prediction with data connected by a network (e.g., the role of friendship networks in the spread of risky behaviors among teenagers), and statistical analysis of samples of networks with applications to brain imaging, especially fMRI data from studies of mental health). 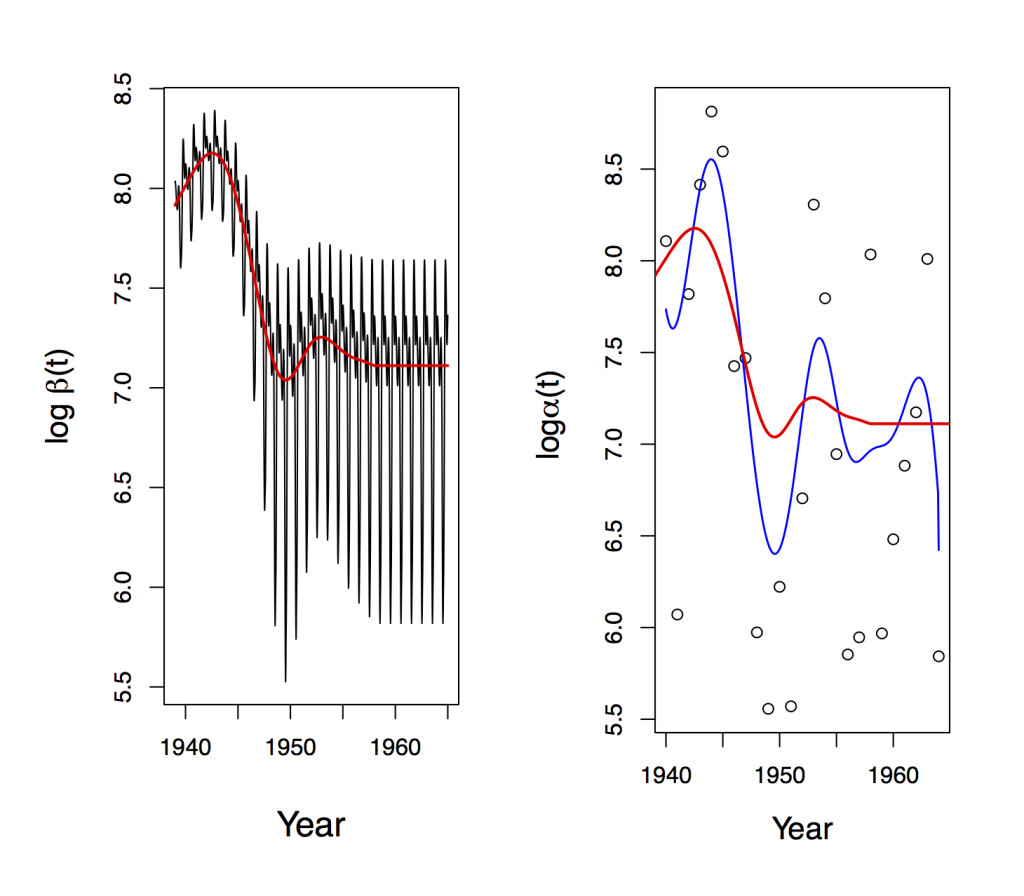