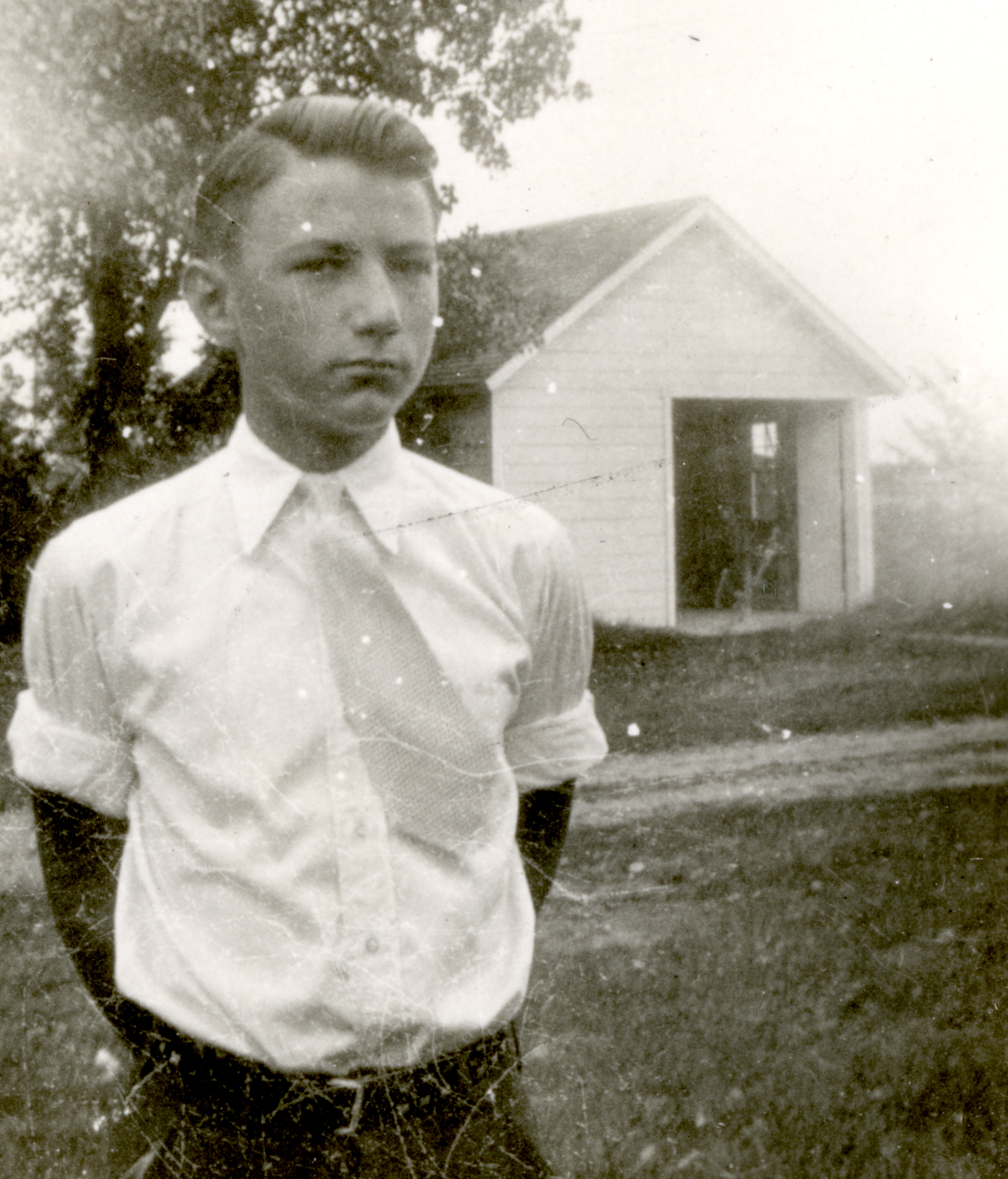 Honoring the “Father of Information Theory”

Claude E. Shannon was born in Petoskey, MI and grew up in Gaylord, MI. [Overview slides, courtesy of Prof. Alfred Hero] After graduating from the University of Michigan with degrees in electrical engineering and mathematics in 1936, he went on to publish a series of papers that laid the foundation for modern information theory.

The University of Michigan is celebrating the 100th birthday of Claude E. Shannon, widely recognized as the father of information theory with a Shannon Centennial Symposium in September 2016, and a biweekly Shannon Centennial Lecture Series during the fall 2016 semester.

Description: The symposium consisted of two poster sessions and four plenary talks by eminent leaders in the field of information theory. (Promotional poster can be downloaded here.)

The plenary speakers were: 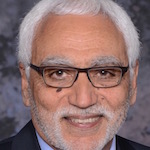 Abbas el Gamal is the Hitachi America Professor in the School of Engineering; Professor and Fortinet Founders Chair in the Department of Electrical Engineering at Stanford University. Prof. El Gamal’s research contributions have spanned several areas, including network information theory, Field Programmable Gate Array, and digital imaging devices and systems. He has authored or coauthored over 230 papers and holds over 30 patents. Prof. El Gamal was the IEEE Information Theory Society Shannon Lecturer in 2012. 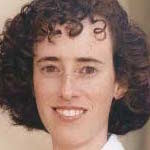 Michelle Effros is the George Van Osdol Professor of Electrical Engineering and Director of the Data Compression Laboratory at the California Institute of Technology. Her research interests include information theory, data compression, communications, pattern recognition, speech recognition, and image processing.

Title: “On Shannon’s Channel and Capacity: A Mystery in Three Acts”
Abstract: In 1948, Claude Elwood Shannon sparked a revolution.  In proving the possibility of reliable and quantifiable communication over noisy, imperfect links, Shannon started a chain of events that eventually took us from the copper phone lines and telegraph wires of that time to the smart phones and World Wide Web of today. Remarkably, the communication channels that posed such a great puzzle in Shannon’s day lie once again at the heart of a great mystery.  While Shannon uncovered the secrets of a single link in isolation, the question of how Shannon’s channels behave in both the networks of his day and those of ours lie at the heart of a communication mystery that is still unfolding.  Its solution may just be the key to the next communication revolution. 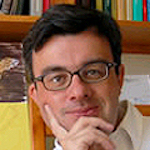 Emmanuel Candes is the Barnum-Simons Chair in Mathematics and Statistics at Stanford University, with a courtesy appointment in Electrical Engineering. His research interests include compressive sensing, mathematical signal processing, computational harmonic analysis, statistics, scientific computing,  and applications to the imaging sciences and inverse problems. Other topics of recent interest include theoretical computer science, mathematical optimization, and information theory.

Title: “Around the Reproducibility of Scientific Research in the Big Data Era: What Statistics Can Offer?”
Abstract: The big data era has created a new scientific paradigm: collect data first, ask questions later. When the universe of scientific hypotheses that are being examined simultaneously is not taken account, inferences are likely to be false. The consequence is that follow up studies are likely not to be able to reproduce earlier reported findings or discoveries. This reproducibility failure bears a substantial cost and this talk is about new statistical tools to address this issue. In the last two decades, statisticians have developed many techniques for addressing this look-everywhere effect, whose proper use would help in alleviating the problems discussed above. This lecture will discuss some of these proposed solutions including the Benjamin-Hochberg procedure for false discovery rate (FDR) control and the knockoff filter, a method which reliably selects which of the many potentially explanatory variables of interest (e.g. the absence or not of a mutation) are indeed truly associated with the response under study (e.g. the log fold increase in HIV-drug resistance). 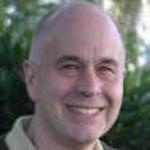 Robert Calderbank is Director of the Information Initiative at Duke University, where he is Professor of Electrical Engineering, Computer Science and Mathematics. Dr. Calderbank works with researchers from the Duke Center for Autism and Brain Development, developing information technology that is able to capture a full spectrum of behavior in very young children. At the start of his career at Bell Labs, Dr. Calderbank developed voiceband modem technology that was widely licensed and incorporated in over a billion devices. He was the IEEE Information Theory Society Shannon Lecturer in 2015.

Title: Remembering Shannon
Abstract: The foundation of our Information Age is the transformation of speech, audio, images and video into digital content, and the man who started the digital revolution was Claude Shannon. He arrived at the revolutionary idea of digital representation by sampling the information source at an appropriate rate, and converting the samples to a bit stream. He then characterized the source by a single number, the entropy, which quantifies the information content of the source, and he created coding theory, by introducing redundancy into the digital representation to protect against corruption.

The Shannon Centennial Celebration was supported by the U-M College of Engineering, the ECE division of the U-M EECS Department, the Michigan Institute for Data Science (MIDAS), and the IEEE Information Theory Society.