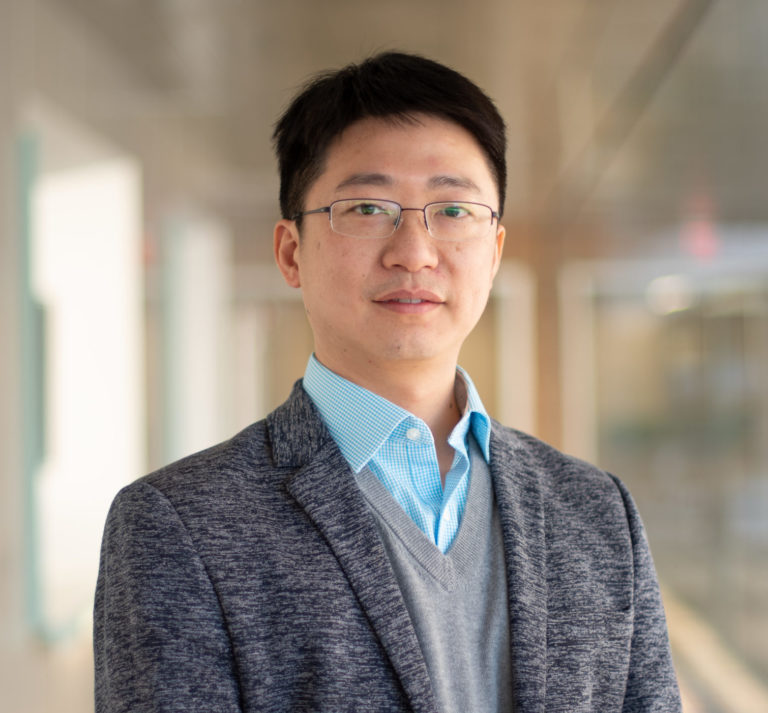 His research is broadly in the interplay of complex stochastic systems and big-data, including large-scale communication/computing systems for big-data processing, private data marketplaces, and large-scale graph mining. 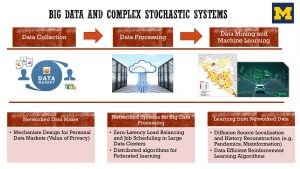 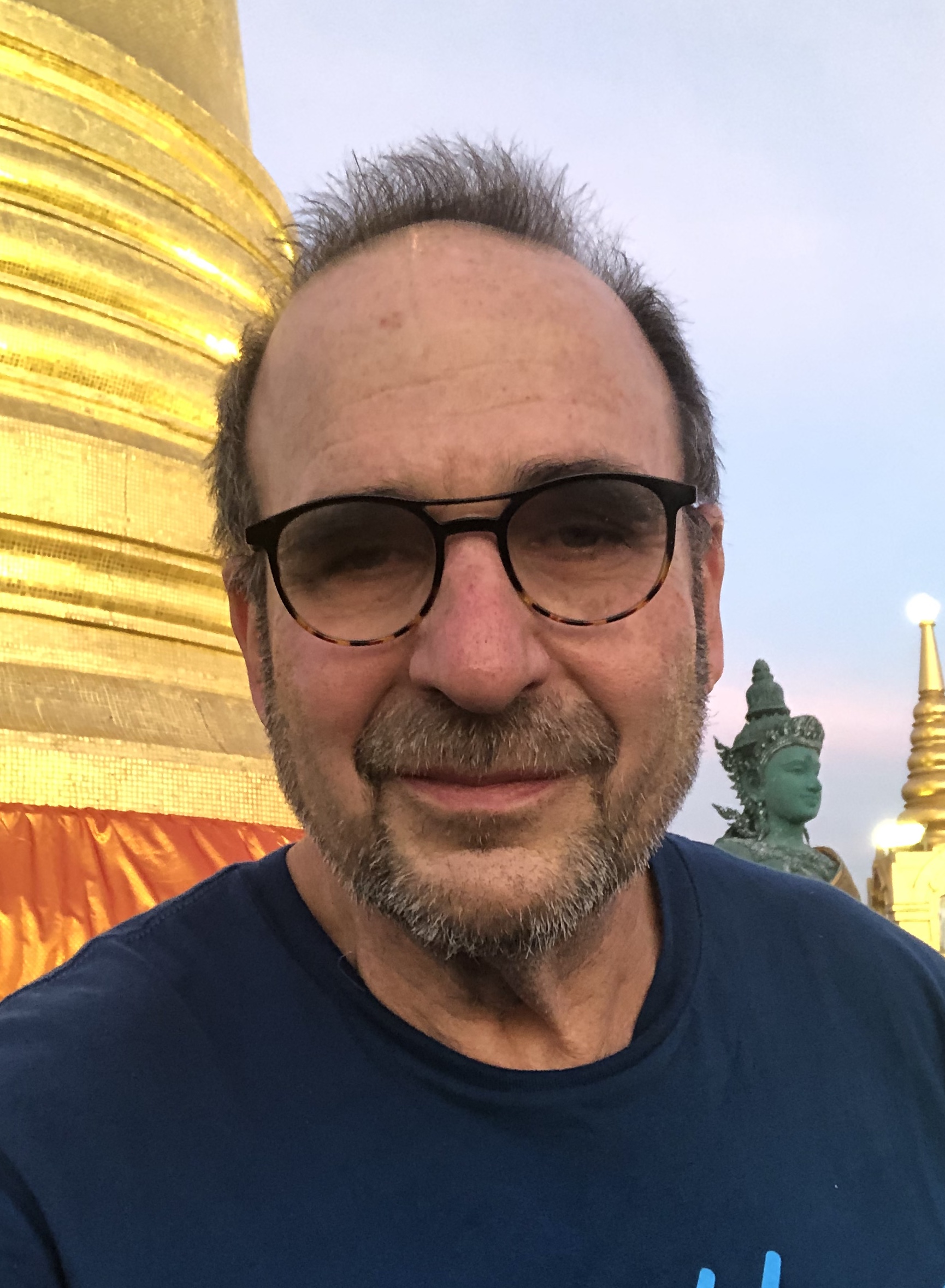 I study the percolation model, which is the model for long-range connectivity formation in systems that include polymerization, flow in porous media, cell-phone signals, and the spread of diseases. I study this on random graphs and other networks, and on regular lattices in various dimensions, using computer simulation and analysis. We have also worked on developing new algorithms. I am currently applying these methods to studying the COVID-19 pandemic, which also requires comparison with some of the vast amount of data that is available from every part of the world.

My research is mainly concerned with theoretical and computational hydrodynamics, with applications in nonlinear ocean wave prediction and dynamics, wave-body interactions, and wave turbulence theory. I have incorporated the data science tools in my research, especially in the following two projects:

1. Quantification of statistics of extreme ship motions in irregular wave fields: In this project, we propose a new computational framework that directly resolves the statistics (and causal factors) of extreme ship responses in a nonlinear wave field. The development leverages a range of physics and learning based approaches, including nonlinear wave simulations (potential flow), ship response simulations (e.g., CFD), dimension-reduction techniques, sequential sampling, Gaussian process regression (Kriging) and multi-fidelity methods. The key features of the new approach include (i) description of the stochastic wave field by a low-dimensional probabilistic parameter space, and (ii) use of minimum number of CFD simulations to provide most information for converged statistics of extreme motions.

2. Real-time wave prediction with data assimilation from radar measurements: In this project, we develop the real-time data assimilation algorithm adapted to the CPU-GPU hardware architecture, to reduce the uncertainties associated with radar measurement errors and environmental factors such as wind and current in the realistic ocean environment. Upon integration with advanced in-situ or remote wave sensing technology, the developed computational framework can provide heretofore unavailable real-time forecast capability for ocean waves.