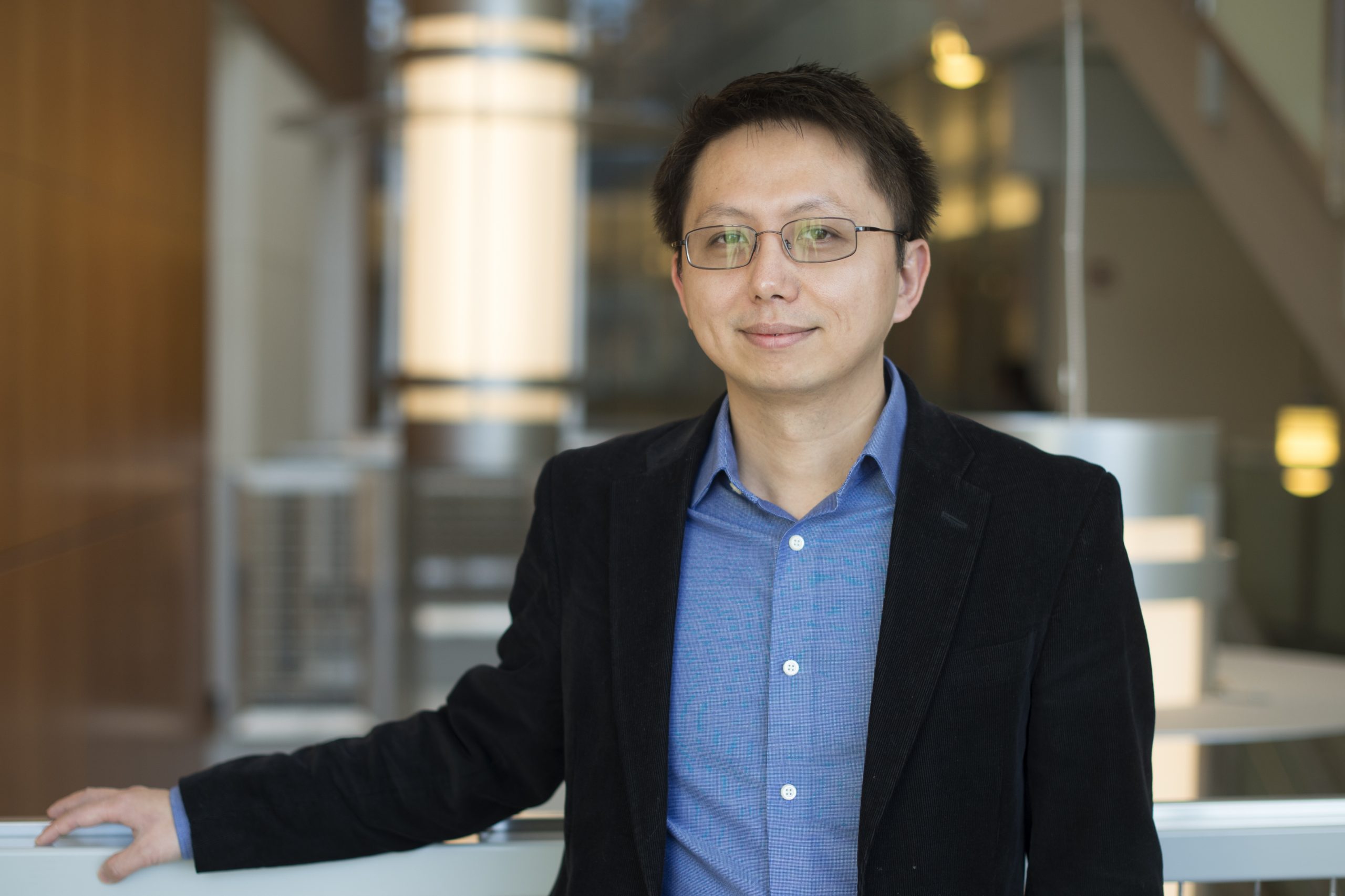 My research is at the intersection of neuroscience and artificial intelligence. My group uses neuroscience or brain-inspired principles to design models and algorithms for computer vision and language processing. In turn, we uses neural network models to test hypotheses in neuroscience and explain or predict human perception and behaviors. My group also develops and uses machine learning algorithms to improve the acquisition and analysis of medical images, including functional magnetic resonance imaging of the brain and magnetic resonance imaging of the gut. 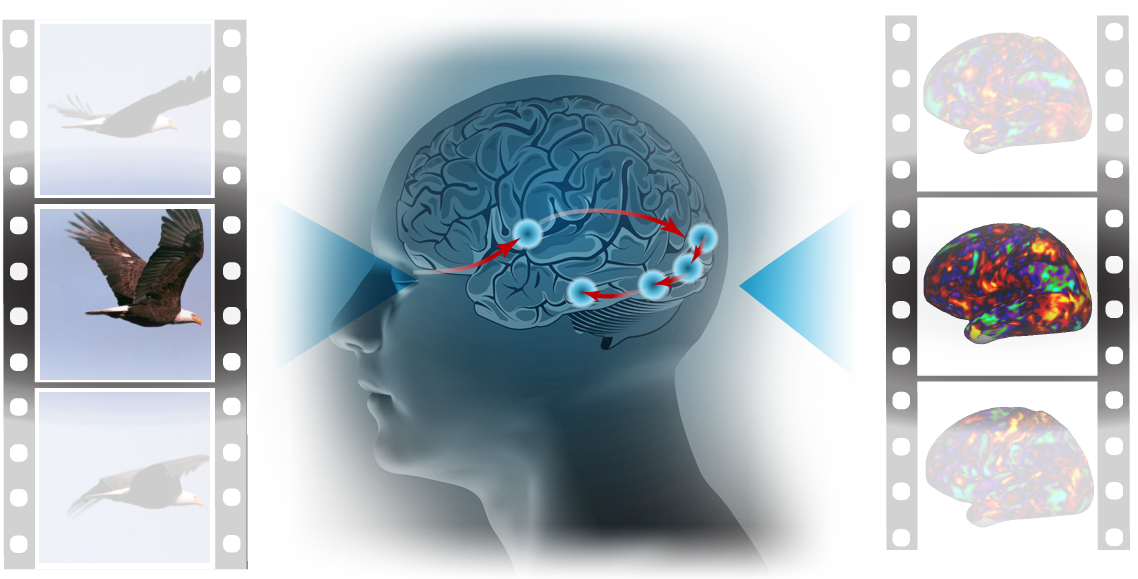 We use brain-inspired neural networks models to predict and decode brain activity in humans processing information from naturalistic audiovisual stimuli. 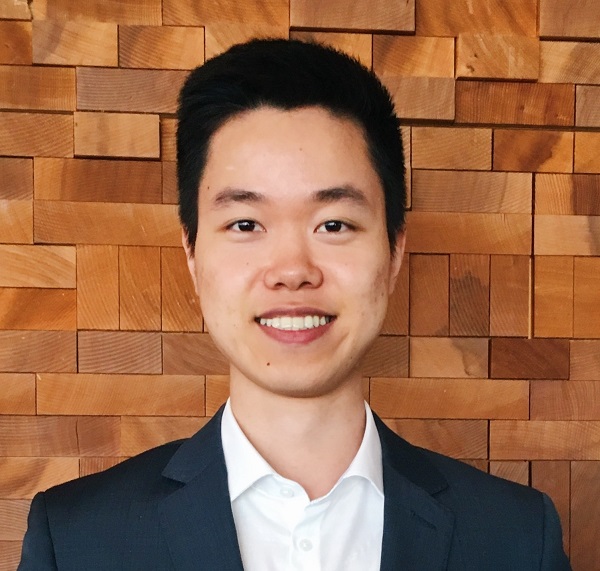 My research focuses on the application of data science in educational research, so called learning analytics. I have experience analyzing educational data on a large-scale to understand a) how course design influence students’ learning behavior and b) how students form peer networks. My work involves using multiple educational data sources such as log-data in online learning environment, course information, students’ academic records, and location data gathered from campus WiFi networks. I am interested in network analysis, time-series analysis, and machine learning. 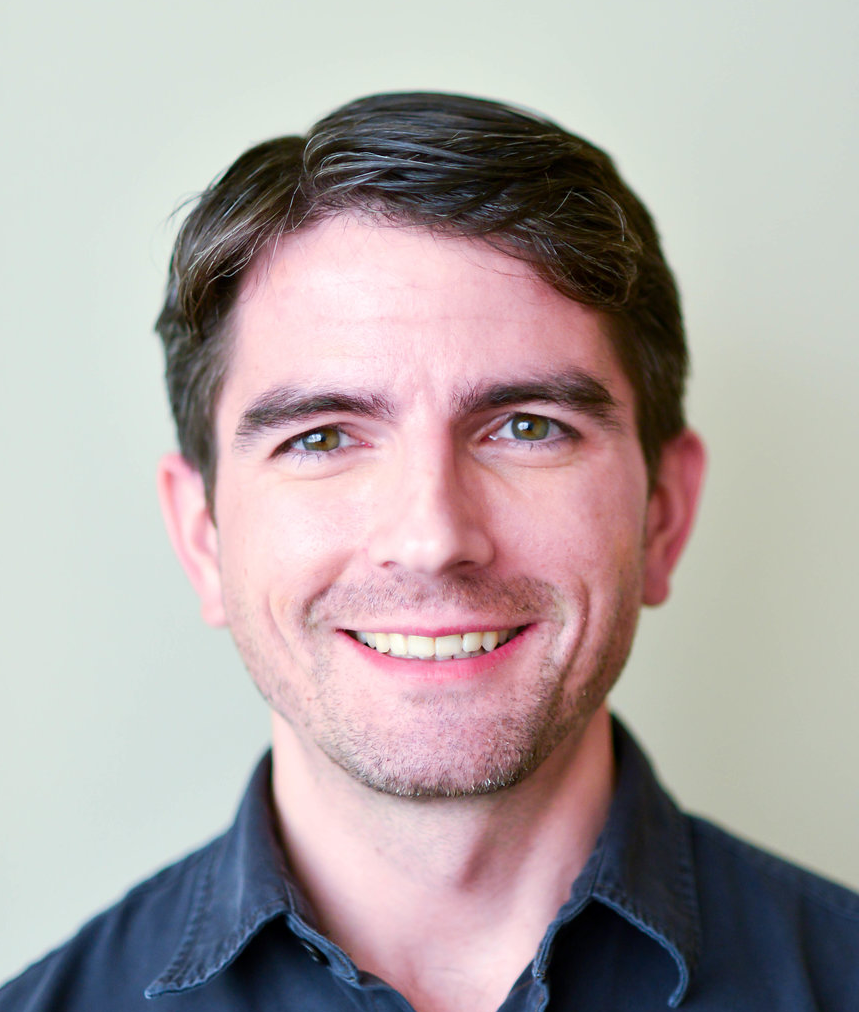 My research focuses on the causes, dynamics and outcomes of conflict, at the international and local levels. My methodological areas of interest include spatial statistics, mathematical/computational modeling and text analysis. 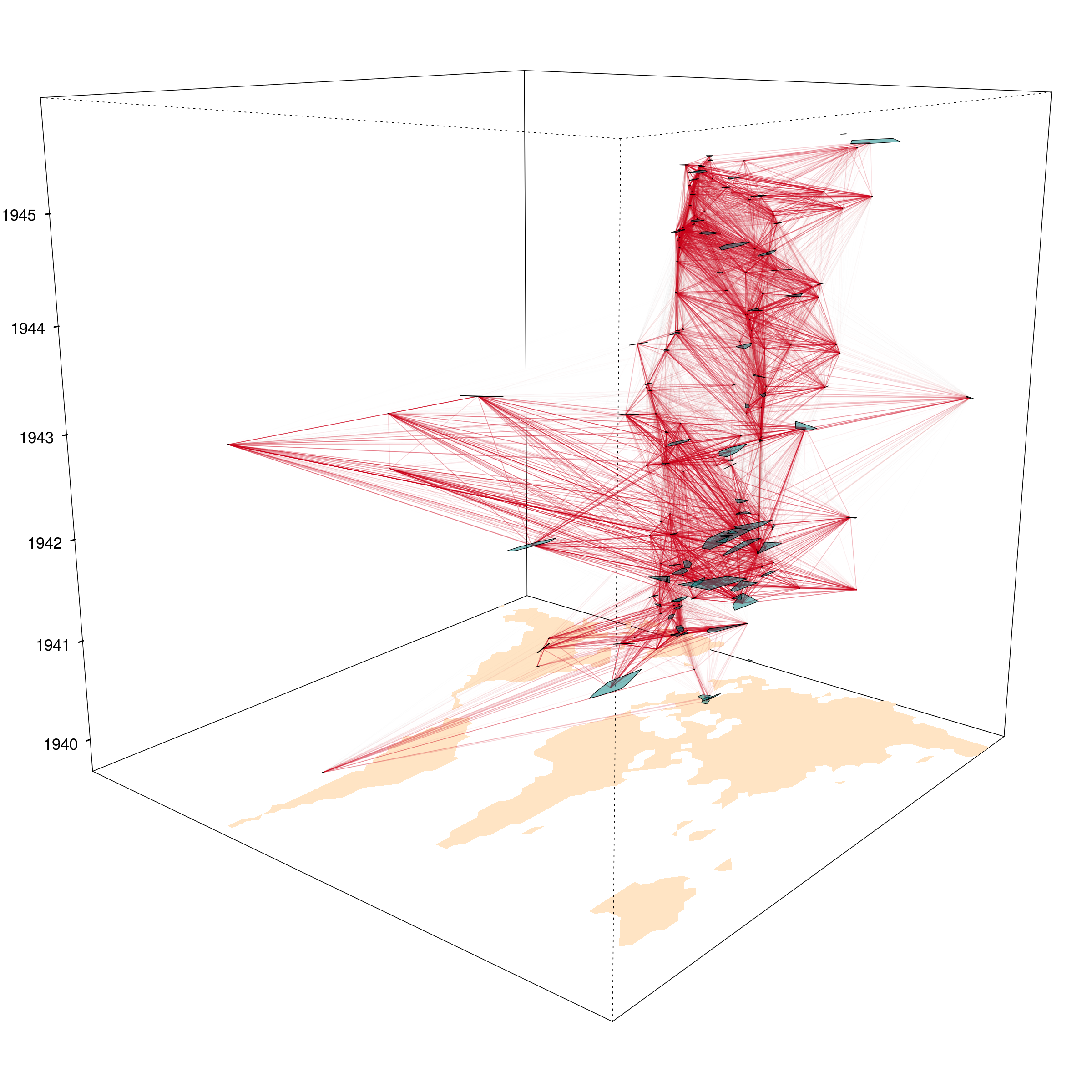 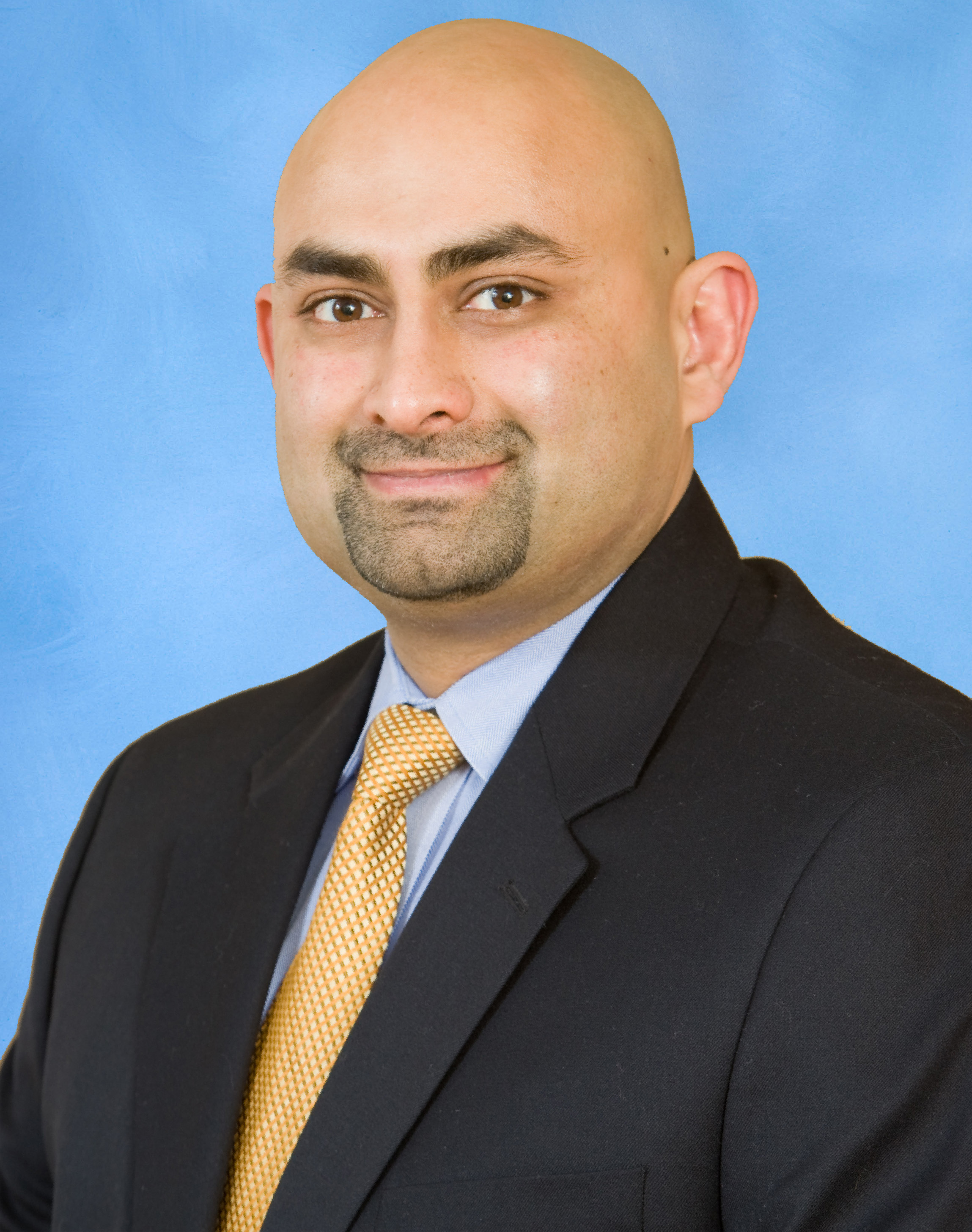 I use machine-learning techniques to implement decision support systems and tools that facilitate more personalized care for disease management and healthcare utilization to ultimately deliver efficient, effective, and equitable therapy for chronic diseases. To test and advance these general principles, I have built operational programs that are guiding—and improving—patient care in costly in low resource settings, including emerging countries. 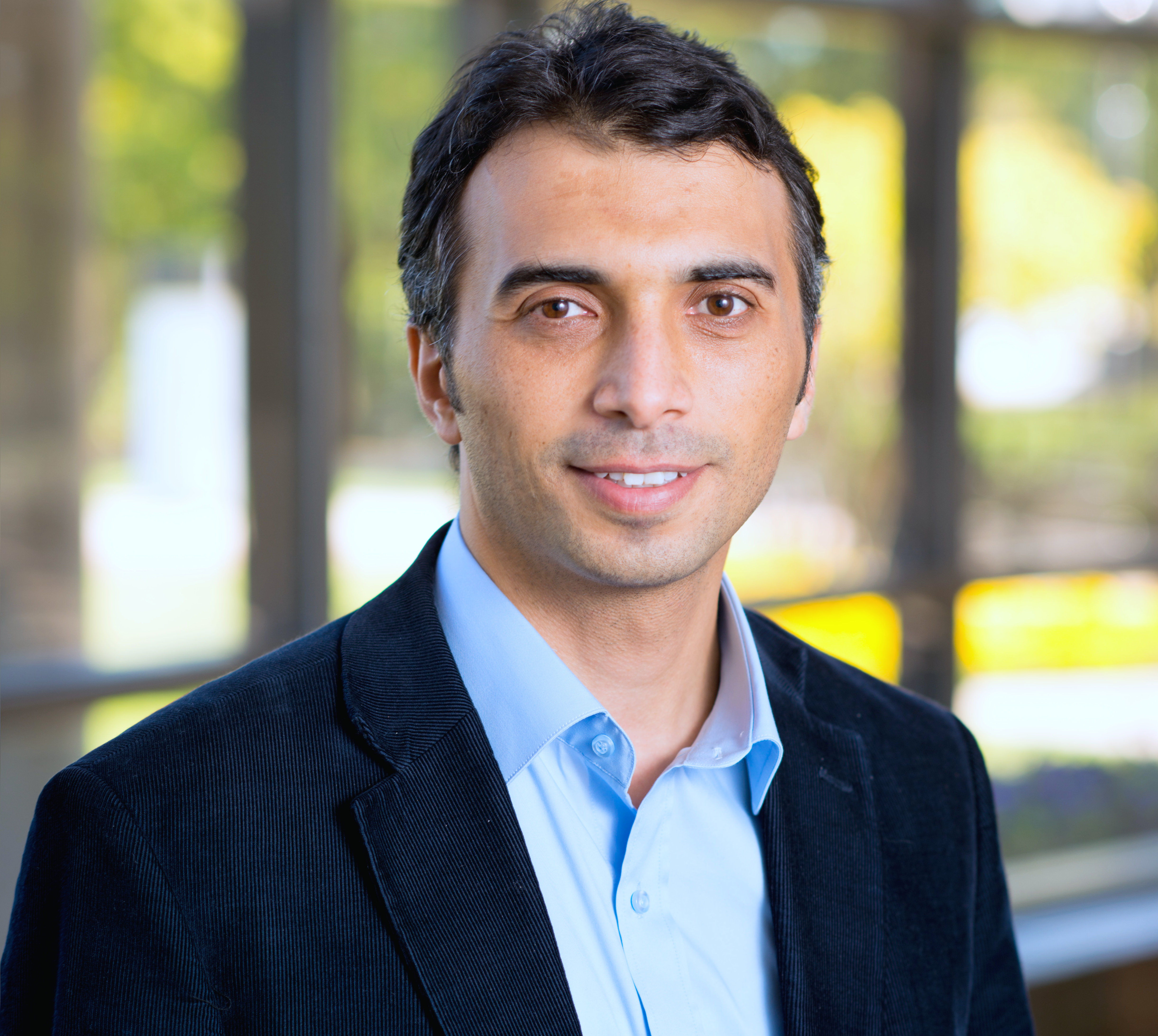 My research is focused on a wide range of topics from computational social sciences to bioinformatics where I do pattern recognition, perform data analysis, and build prediction models. At the core of my effort, there lie machine learning methods by which I have been trying to address problems related to social networks, opinion mining, biomarker discovery, pharmacovigilance, drug repositioning, security analytics, genomics, food contamination, and concussion recovery. I’m particularly interested in and eager to collaborate on cyber security aspect of social media analytics that includes but not limited to misinformation, bots, and fake news. In addition, I’m still pursuing opportunities in bioinformatics, especially about next generation sequencing analysis that can be also leveraged for phenotype predictions by using machine learning methods. 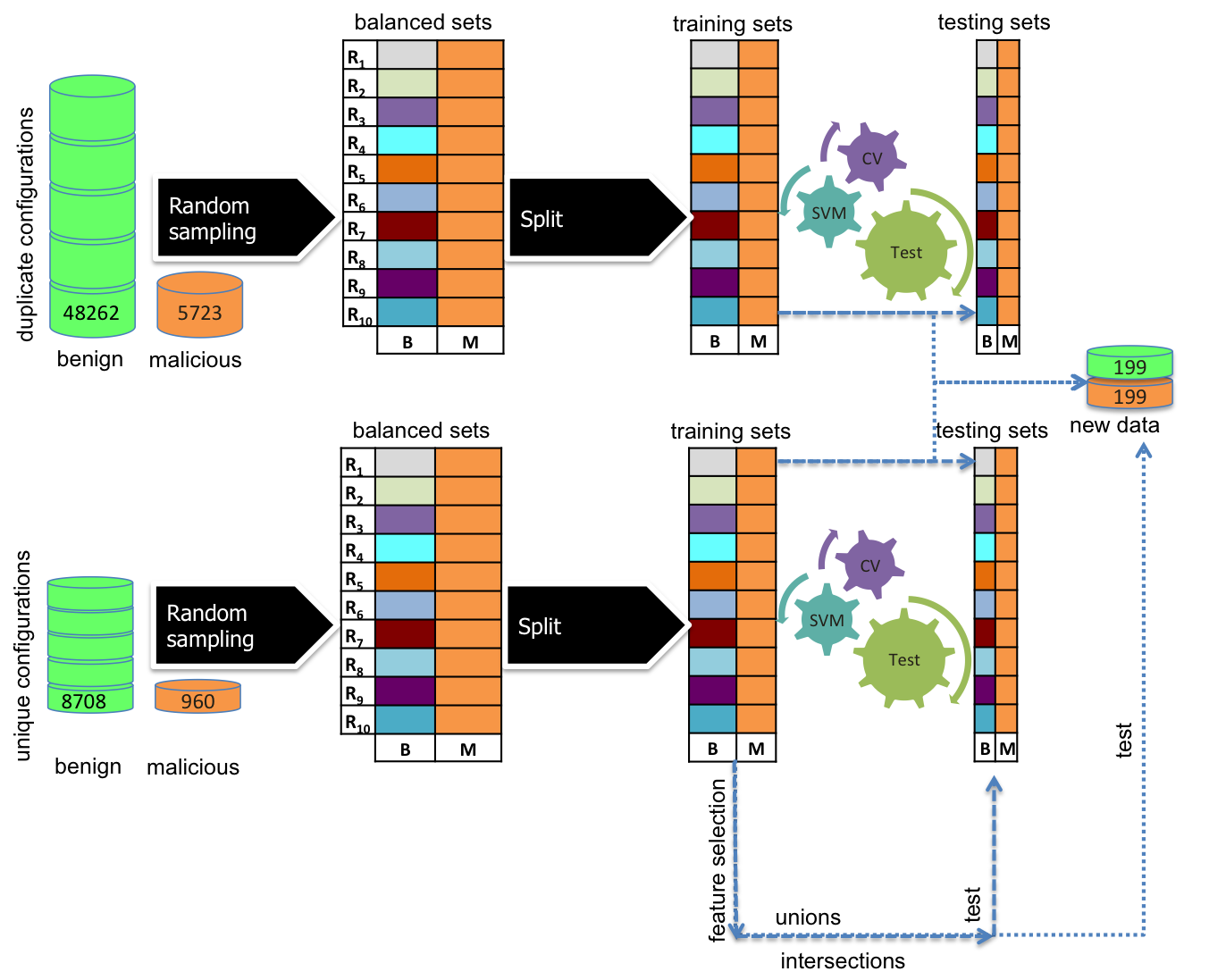 My research focuses on issues in data collection with hard-to-reach populations. In particular, she examines 1) nontraditional sampling approaches for minority or stigmatized populations and their statistical properties and 2) measurement error and comparability issues for racial, ethnic and linguistic minorities, which also have implications for cross-cultural research/survey methodology. Most recently, my research has been dedicated to respondent driven sampling that uses existing social networks to recruit participants in both face-to-face and Web data collection settings. I plan to expand my research scope in examining representation issues focusing on the racial/ethnic minority groups in the U.S. in the era of big data. 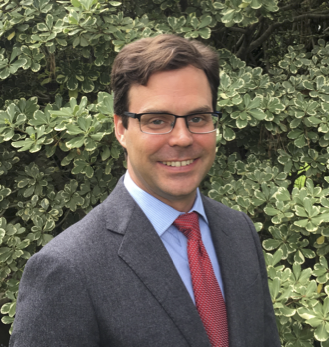 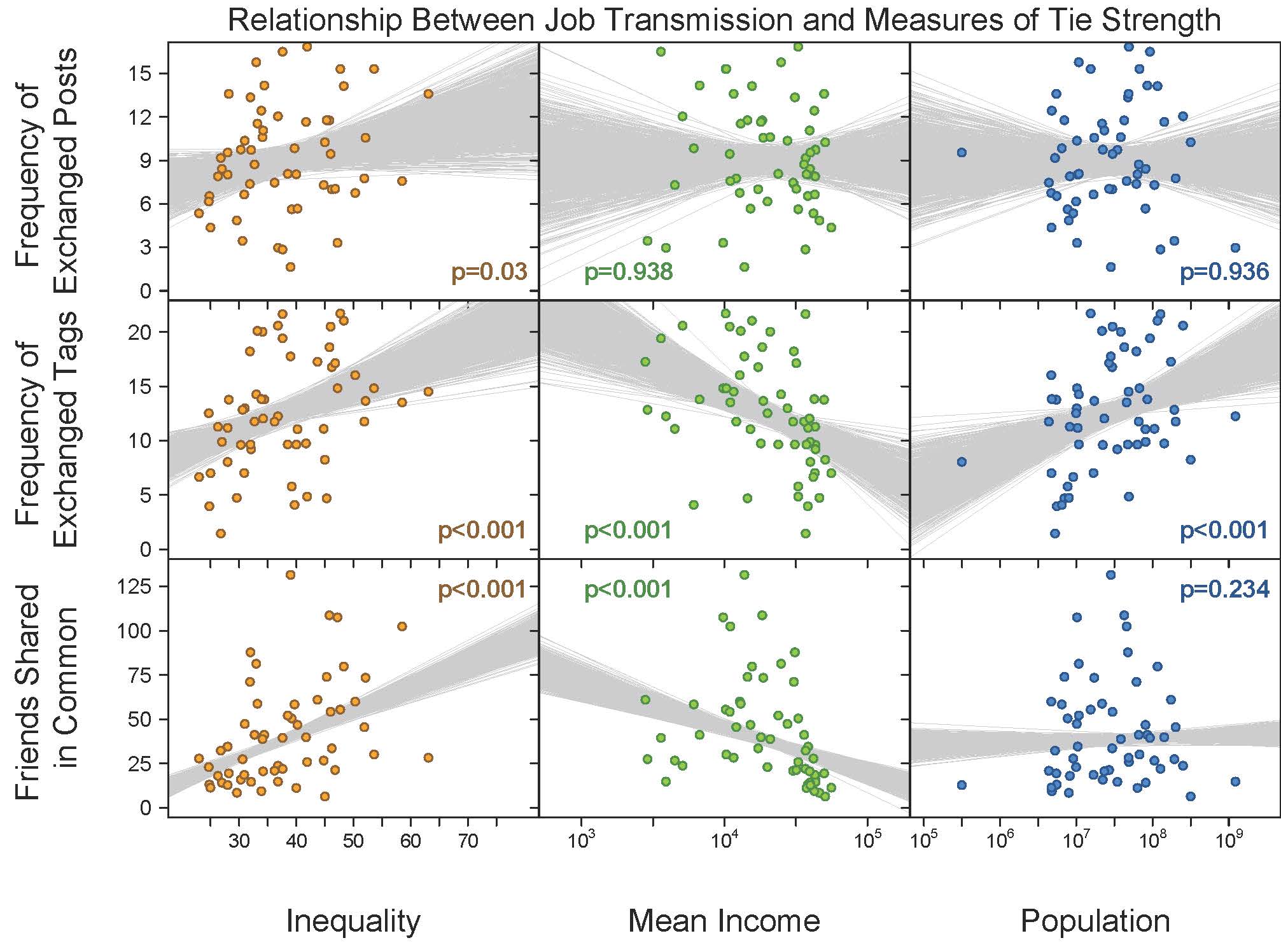 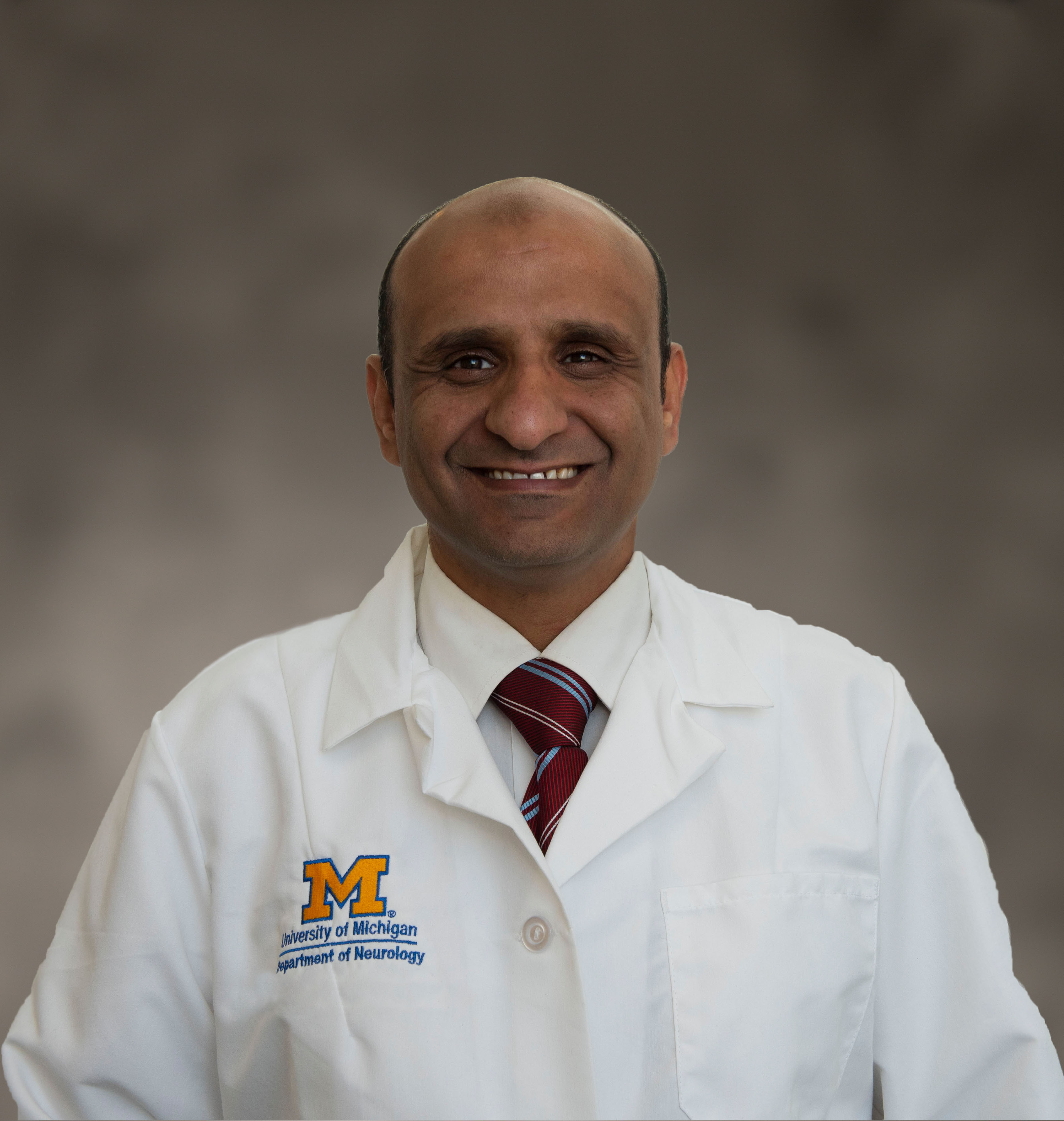 Alzheimer’s disease (AD) afflicts more than 5 million people in the United States and is gaining widespread attention. Over 400 clinical trials were run between 2002 and 2012, but only one trial has resulted in a marketable product. One of the most common explanations for these failures is likely the consideration of Alzheimer’s as a homogeneous disease. In many cases, individuals within the same group respond to a drug in different ways. Given the highly complex nature of AD, the likelihood of identifying a single drug to provide meaningful benefits to every patient is minimal. There is a pressing and unmet need to develop personalized treatment plans based on each patients’ omics profiles.
To solve this problem, my research focus is to develop a data-driven computational approach to predict drug responses for individuals with AD. This approach is based on the patients’ metabolomics and transcriptomics profile and publicly available drug databases. Transcriptomics and metabolomics are increasingly being used to corroborate our interpretation of the pathophysiological pathways underlying AD. Integration of metabolomics and transcriptomics will guide the development of precision medicine for AD. In particular, I used the metabolome and transcriptome profiles of Alzheimer’s patients from ADNI database. For each patient, I identify his/her dysregulated pathways from their metabolome profiles and his/her specific gene regulatory network from their transcriptome profiles. My preliminary data suggested that each patient with Alzheimer’s has distinct dysregulated pathways and gene regulatory network. Drug selection based on a patient’s specific metabolome and transcriptome profiles offers a tremendous opportunity for more targeted and effective disease treatment and it represents a critical innovation towards personalized medicine for AD. My long-term goal is to become an independent investigator in computational biology with a focus on translating omics data to bedside application. The overall objective of my research is to combine metabolomics and gene expression data with drug data using advanced machine learning algorithms to personalize medicine for AD. Cultural systems are fundamentally structural phenomena, defined by patterns of relations between elements of public representations and individual behaviors and cognitions. However, because such systems are difficult to capture with traditional empirical approaches, they usually remain understudied. In my work, I draw on network analysis, statistics, and computer science to create novel approaches to such analyses, and on cognitive science to theorize the objects of these investigations. Broader questions that interest me are: how are different cultural elements interrelated with one another? What is the relationship between public cultural representations and individual cognition and behavior? And how can we capture the structure of these interrelationships across large social and time scales? Methodologically, I am currently focused no developing applications of word embeddings and other natural language processing methods to sociological questions about cultural change. 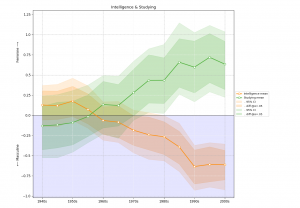 Changing gender connotations of intelligence and studiousness throughout the latter half of the 20th century measured using word embeddings. Intelligence gained a masculine gender coding just as studiousness gained a masculine one. Scores are z-scored average cosine similarities between sets of keywords and a gender dimension. Data source: Corpus of Historical American English.