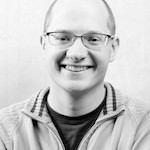 Professor Gull works in the general area of computational condensed matter physics with a focus on the study of correlated electronic systems in and out of equilibrium. He is an expert on Monte Carlo methods for quantum systems and one of the developers of the diagrammatic ‘continuous-time’ quantum Monte Carlo methods. His recent work includes the study of the Hubbard model using large cluster dynamical mean field methods, the development of vertex function methods for optical (Raman and optical conductivity) probes, and the development of bold line diagrammatic algorithms for quantum impurities out of equilibrium. Professor Gull is involved in the development of open source computer programs for strongly correlated systems. 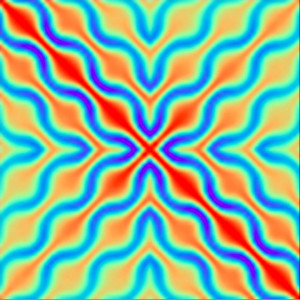 Quantum impurities are small confined quantum systems coupled to wide leads. An externally applied time-dependent magnetic field induces a change in the population of spins on the impurity, leading to time-dependent switching behavior. The system’s equations of motion are determined by a many-body quantum field theory and solved using a diagrammatic Monte Carlo approach. The computations were performed at Columbia University and the University of Michigan.