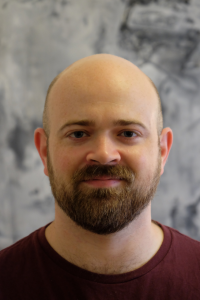 Abstract:  Traditional political polling has gained a bad reputation in recent years, although the best available evidence is that polling is no more inaccurate than it ever was.  Recent developments in data science have some potential to improve the analysis of polling data, but there are also significant components of the problem that these methods can do little to address.  I describe a framework for applying various forms of modelling plus post-stratification to pre-election polling, and discuss the many problems associated with assembling the necessary sources of information required to implement this strategy. Using a combination of contemporaneous polling, census data, past election polling, past election results, as well as other sources of information, it is possible to construct probabilistic, internally consistent estimates of national vote and the sub-national electoral districts that determine seats or electoral votes in many electoral systems. I report on the performance of applications of this general framework conducted and publicly released in advance of recent US and UK elections.

Bio: Benjamin Lauderdale is a Professor of Political Science at University College London. From 2011-2018 he was on the faculty at the London School of Economics.  He is also an Associate Editor of the American Political Science Review (2016-2020) and a Senior Data Science Advisor to YouGov. His research is focused on the measurement of political preferences from survey, voting, network and text data. Applications of these methods have included citizens, legislators and judges in the US, UK and EU.

For more information on MIDAS or the Seminar Series, please contact midas-contact@umich.edu.