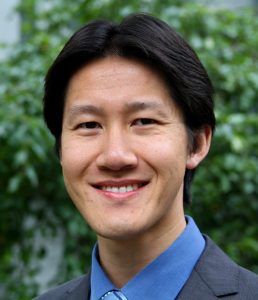 Bio: Kevin S. Xu received the B.A.Sc. degree in Electrical Engineering from the University of Waterloo in 2007 and the M.S.E. and Ph.D. degrees in Electrical Engineering: Systems from the University of Michigan in 2009 and 2012, respectively. He was a recipient of the Natural Sciences and Engineering Research Council of Canada (NSERC) Postgraduate Master’s and Doctorate Scholarships. He is currently an assistant professor in the EECS Department at the University of Toledo and has previously held industry research positions at Technicolor and 3M. His main research interests are in machine learning and statistical signal processing with applications to network science and human dynamics.