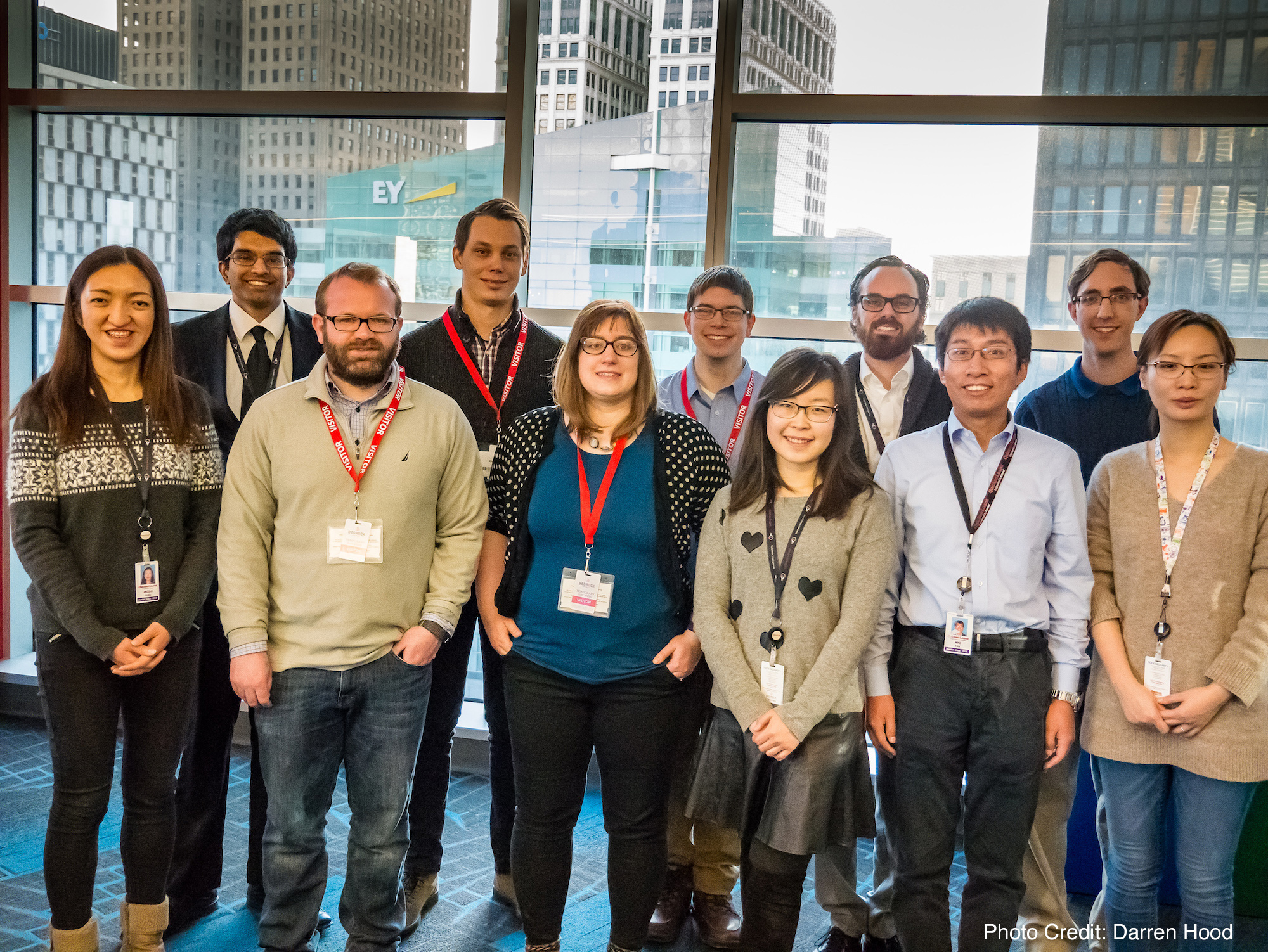 The goal of the competition was to create a model that would predict whether potential clients would end up getting a mortgage based on the loan product originally offered to them. In order to create this model, each participant was given access to proprietary de-identified financial data from recent QL clients. The accuracy of their models was then evaluated on one month of client data. 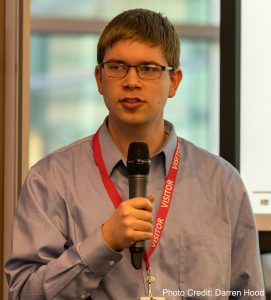 “Every time I participate in a competition I try out a new technique,” Zaitzeff said. “MDST puts me in competitions with other U-M students who I can team up with and learn from.”

“This was a very valuable competition because it gives people experience working with real datasets, on actual problems that companies work on day to day,” said Jonathan Stroud, organizational chair of MDST.

Brian Ball, a data scientist at QL and U-M alum, said the input from MDST students gained through the competition helped confirm the company’s hope that “our system is predictable from a mathematical standpoint.”

“In that regard, we can use the results produced and the methods used to drive good decisions to most benefit our clients,” he added. “We view this as a total success as it was our hypothesis — and underlying hope — from the beginning.”

About 20 people from QL’s Data Science team gathered to hear how the MDST winners developed their models, as well as vice presidents of the Business Intelligence unit.

The winning entry was an “ensemble model,” in which several models are synthesized into one predictive framework.

Finding that so many different kinds of models performed similarly was a confirmation that “the data tells the story,” Ball said.

“Allowing for each technique to contribute more strongly to the final score in areas where the model type performs well (referred to as “blending” or “stacking”) is an especially strong method and one we should consider moving forward,” he said.

The competition began in September and ran until the end of the Fall semester. Over 70 students competed in this challenge, including both graduates and undergraduates from several schools and departments across the University.

MDST typically runs two or three competitions each year — the current competition involves predicting the value of NFL free agents, and is being conducted in partnership with the Baltimore Ravens. For more information, please visit MDST’s webpage: midas.umich.edu/mdst