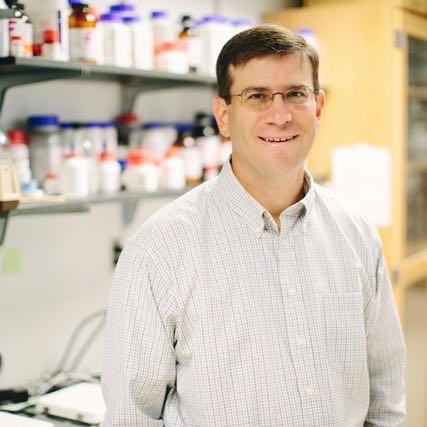 The Schloss lab is broadly interested in beneficial and pathogenic host-microbiome interactions with the goal of improving our understanding of how the microbiome can be used to reach translational outcomes in the prevention, detection, and treatment of colorectal cancer, Crohn’s disease, and Clostridium difficile infection. To address these questions, we test traditional ecological theory in the microbial context using a systems biology approach. Specifically, the laboratory specializes in using studies involving human subjects and animal models to understand how biological diversity affects community function using a variety of culture-independent genomics techniques including sequencing 16S rRNA gene fragments, metagenomics, and metatranscriptomics. In addition, they use metabolomics to understand the functional role of the gut microbiota in states of health and disease. To support these efforts, they develop and apply bioinformatic tools to facilitate their analysis. Most notable is the development of the mothur software package (https://www.mothur.org), which is one of the most widely used tools for analyzing microbiome data and has been cited more than 7,300 times since it was initially published in 2009. The Schloss lab deftly merges the ability to collect data to answer important biological questions using cutting edge wet-lab techniques and computational tools to synthesize these data to answer their biological questions.

Given the explosion in microbiome research over the past 15 years, the Schloss lab has also stood at the center of a major effort to train interdisciplinary scientists in applying computational tools to study complex biological systems. These efforts have centered around developing reproducible research skills and applying modern data visualization techniques. An outgrowth of these efforts at the University of Michigan has been the institutionalization of The Carpentries organization on campus (https://carpentries.org), which specializes in peer-to-peer instruction of programming tools and techniques to foster better reproducibility and build a community of practitioners. 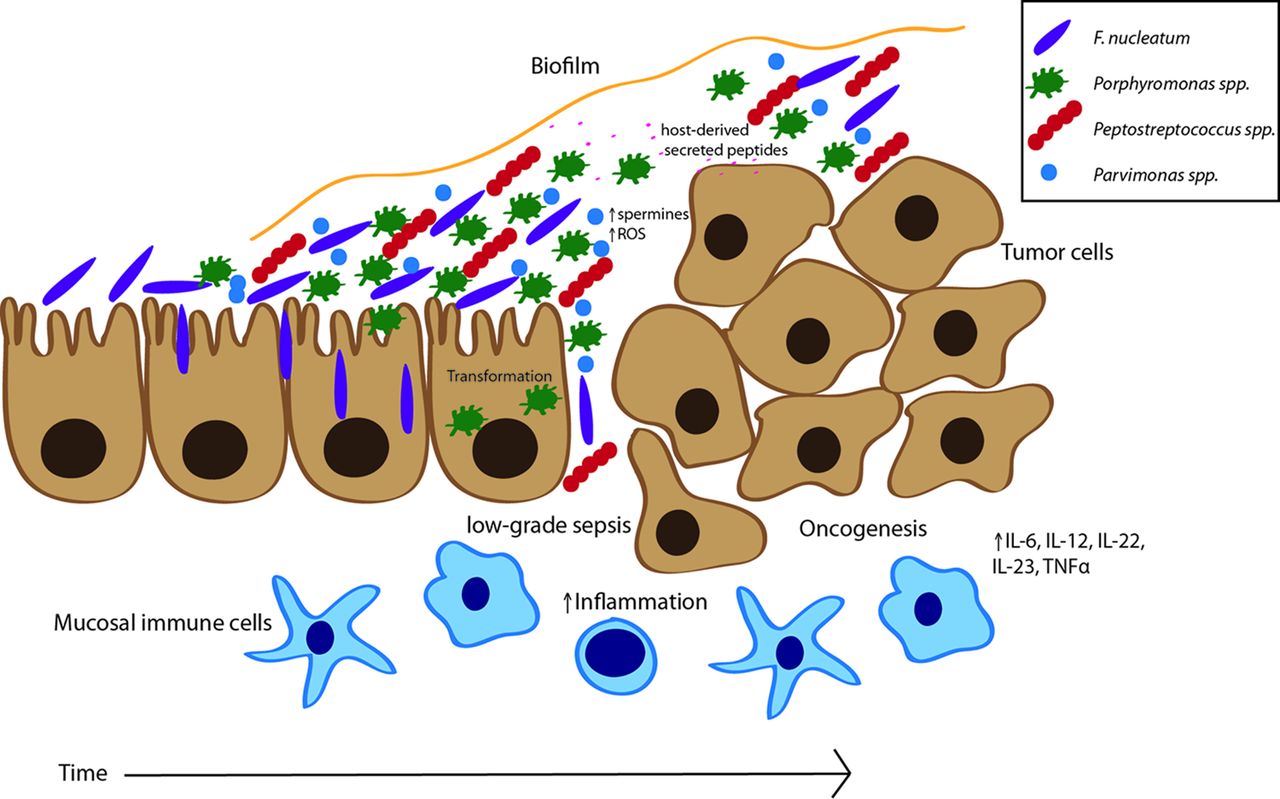 The Schloss lab uses computational tools to integrate multi-omics tools in a culture-independent approach to understand how bacteria interact with each other and their host to drive processes such as colorectal cancer and susceptibility to Clostridium difficile infections. 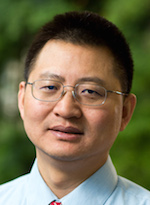 With ever increasing quantities of big data, how to integrate, share, and analyze these data has become a huge challenge. Hundreds of biological interaction pathway resources are publicly available. While each of these resources is widely used, the data in these resources are typically overlapped but not integrated. This disintegration results in redundant work and inefficient data usages. An ontology is a human- and computer-interpretable set of terms and relations that represent entities in a specific domain and how these terms relate to each other. As part of a funded MCubed Diamond project, we aim to ontologically and non-redundantly represent and integrate various molecular interactions, pathways, and networks. The integrated ontology of interaction pathways and networks will then be used by novel statistical and computational methods to efficiently address various scientific problems.