The Michigan Institute for Data Science (MIDAS) invites nominations to the annual Future Leaders Summit (previously known as the Data Science Consortium). The goal is to help the young scholars grow as future research leaders in data science and Artificial Intelligence (AI) and help them form a community.

Time and Location: The Summit will be held on April 6-7, 2022 on the University of Michigan Ann Arbor campus. (We will carefully watch the public health situation and guidelines. If at that time travel is highly discouraged, we will decide to cancel the event.)

Theme: “Responsible data science and AI”
Data science and AI are having a significant impact on society in uncountable ways, leading to huge benefits in many cases. Yet, increasingly complex analytical pipelines working with poorly understood heterogeneous data sets can give rise to harms in many ways. Furthermore, there could be deleterious systemic effects such as the magnification of disinformation or surveillance capitalism. There has been tremendous recent interest in understanding and managing these concerns. We invite nominations for young scholars whose research is related to topics in this broad area, including, but not limited to:

The summit will offer the following activities:

Who should be nominated:

Diversity and inclusion: We are particularly interested in developing a diverse group of scholars, considering diversity in all respects, including race, gender, national origin, and socioeconomic background. In the past, more than half of the attendees have been women and underrepresented minorities, and we strongly encourage the nomination of trainees from underrepresented groups.

Faculty Mentors:
More to be confirmed in the future 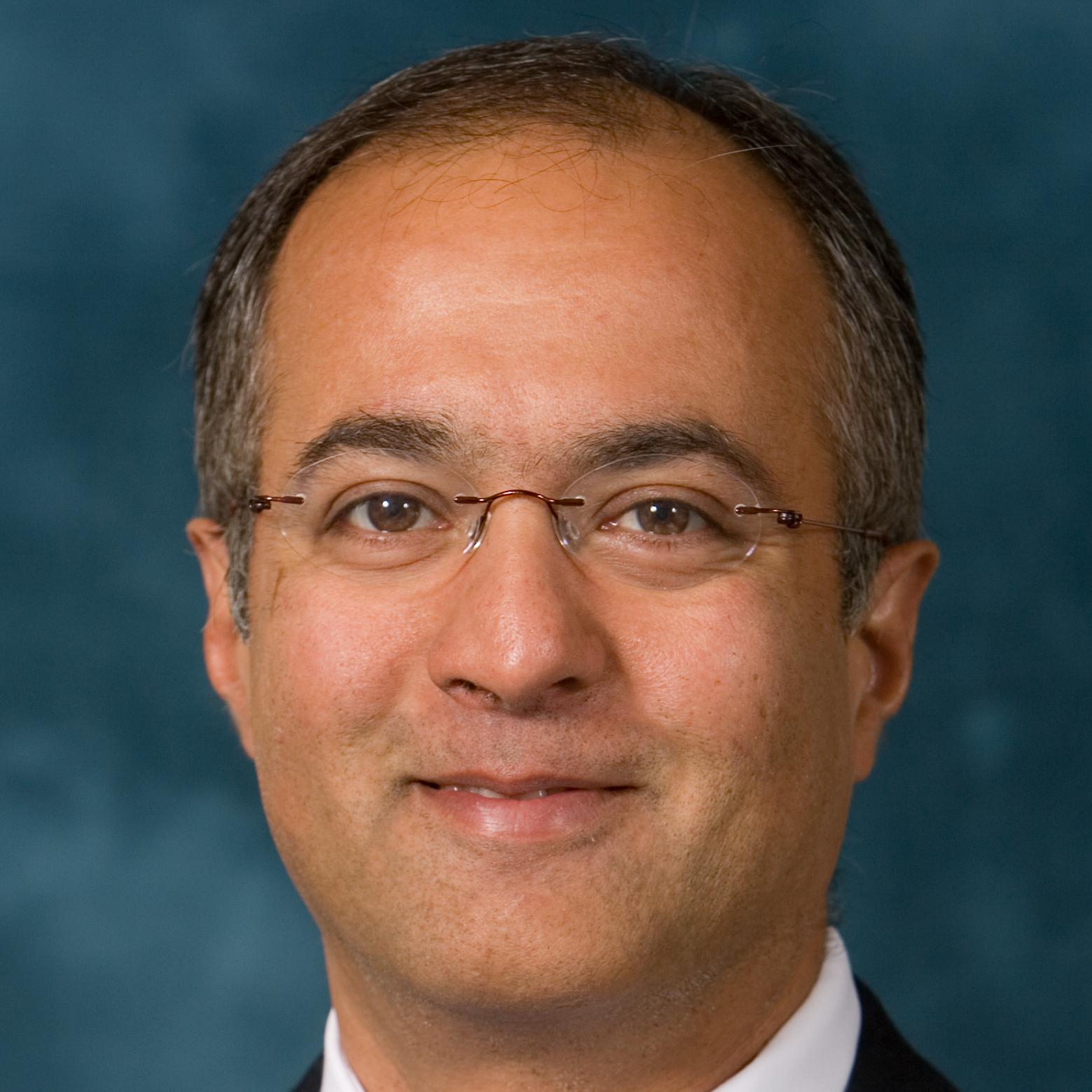 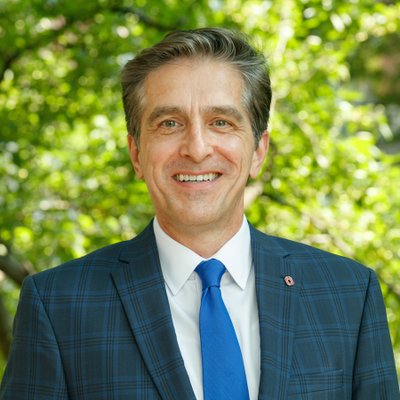 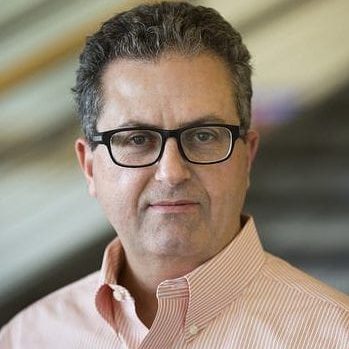 Professor and Chair of Computer Science and Engineering