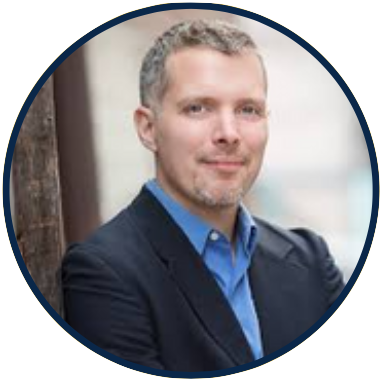 12:30 PM – Translating Data Analysis into Action: The Importance of Partnership

H. Luke Shaefer, PhD is the Hermann and Amalie Kohn Professor of Social Justice and Social Policy and Associate Dean for Research and Policy Engagement at the Gerald R. Ford School of Public Policy at the University of Michigan. He is also a professor of social work and the inaugural director of Poverty Solutions, an interdisciplinary, presidential initiative that partners with communities and policymakers to find new ways to prevent and alleviate poverty. Through his role at Poverty Solutions, Shaefer acts as a special counselor on anti-poverty policy to the director of the Michigan Department of Health and Human Services.

Shaefer’s research on poverty and social welfare policy in the United States has been published in top peer-reviewed academic journals in the fields of public policy, social work, public health, health services research, and history, and his work has been supported by the National Science Foundation, the Bill and Melinda Gates Foundation and U.S. Census Bureau among other sources. He has presented his research at the White House and before numerous federal agencies, has testified before the U.S. Senate Finance Committee and has advised a number of the nation’s largest human service providers.

His work has been cited in media outlets such as the New York Times, Washington Post, The Economist, The Atlantic, and Los Angeles Times, and he has been featured on such programs as Marketplace and CNBC’s Nightly Business Report. His book with Kathryn Edin, “$2.00 a Day: Living on Almost Nothing in America,” was named one of the 100 Notable Books of 2015 by the New York Times Book Review, and won the Hillman Prize for Book Journalism among other awards. He was recently named to an Andrew Carnegie Fellowship. Shaefer received his BA in politics from Oberlin College and AM and PhD from the University of Chicago, School of Social Service Administration. 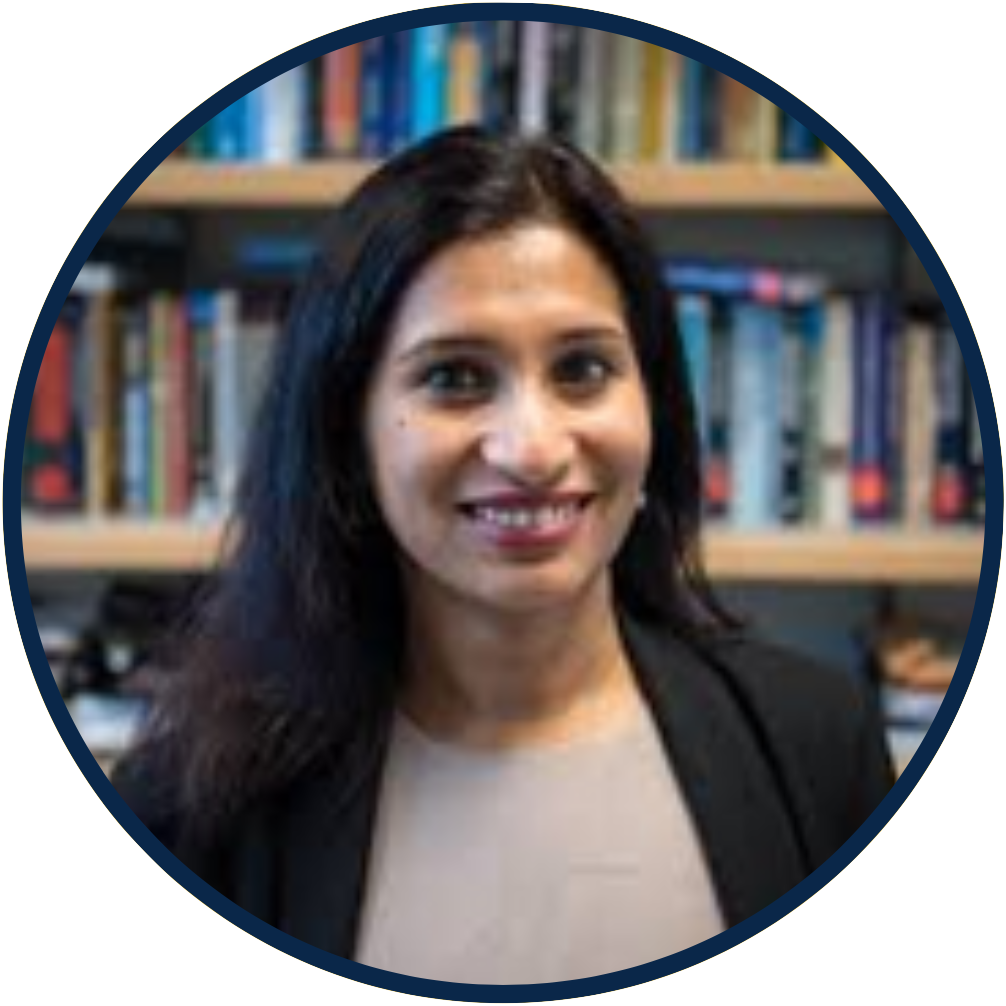 12:30 PM – Predictions, Role of Interventions and the Crisis of Virus in India: A Data Science Call to Arms

Her research interests include statistical methods for analysis of electronic health records, studies of gene-environment interaction, Bayesian methods, shrinkage estimation, analysis of multiple pollutants. Collaborative areas are mainly in cancer, cardiovascular diseases, reproductive health, exposure science and environmental epidemiology. She has co-authored more than 260 publications in statistics, biostatistics, medicine and public health and is serving as PI on NSF and NIH funded methodology grants. She is the founding director of the University of Michigan’s summer institute on Big Data. Bhramar is the current chair of the Committee of Presidents of Statistical Societies (COPSS). She is a fellow of the American Statistical Association and the American Association for the Advancement of Science. She is the recipient of many awards for her scholarship, service and teaching at the University of Michigan and beyond, including the Gertrude Cox Award, from the Washington Statistical Society in 2016 and most recently the L. Adrienne Cupples Award, from Boston University in 2020. Mukherjee and her team have been modeling the SARS-CoV-2 virus trajectory in India since March 2020.

Timothy A. McKay, PhD is the Arthur F. Thurnau Professor of Physics, Astronomy, Education, and Associate Dean for Undergraduate Education. Professor McKay is a data scientist, drawing inference from large data sets, conducting research in two main areas: observational cosmology and higher education. He has also been an academic administrator, leading the 1800 student honors program in the University of Michigan College of Literature, Science, and the Arts from 2008-2016. In astrophysics, McKay’s main research tools have been the Sloan Digital Sky Survey, the Dark Energy Survey, and the simulations which support them both. His team used these tools to probe the growth and nature of cosmic structure as well as the expansion history of the Universe, especially through studies of galaxy clusters and gravitational lensing. He has also studied astrophysical transients, including gamma-ray bursts, as part of the Robotic Optical Transient Search Experiment.

In higher education, McKay does learning analytics: using the rich, extensive, and complex data produced by digitally mediated education to better understand and improve student outcomes. In 2011, his team created the ECoach computer-tailored student support system. In 2014, he launched the REBUILD project, an effort to increase the use of evidence-based methods in large foundational courses. In 2015, McKay founded the Digital Innovation Greenhouse (DIG), an education technology accelerator within the U-M Office of Academic Innovation. As faculty director of DIG, he works with a team of software developers, user experience designers, and behavioral scientists to grow good ideas from innovation to infrastructure. DIG provides a home for a substantial expansion of ECoach, which now aims to support students throughout their undergraduate experience. All of this work is part of Michigan’s Academic Innovation Initiative, which aims to rethink public higher education for the 21st century, making it more engaged, inclusive, and effective.